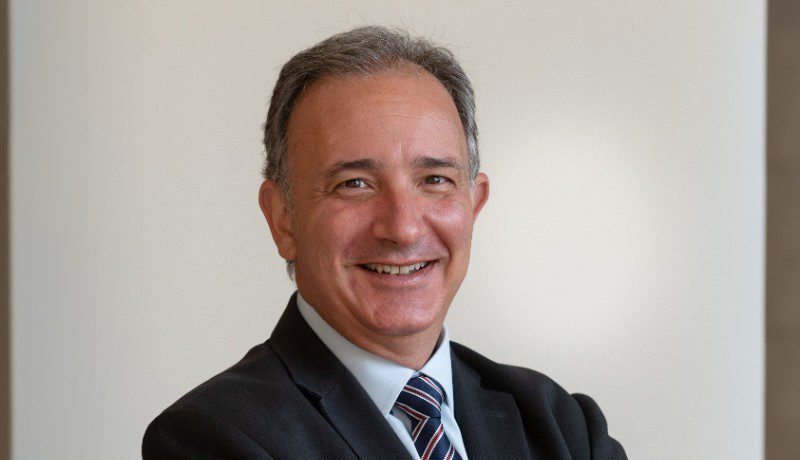 Ivan Grech on Tuesday announced that he has been appointed CEO at the Institute of Financial Services Practitioners (IFSP).

His new position comes after nearly eight years at FinanceMalta, during which time he worked on the “promotion of the jurisdiction as an international financial services centre”. While he initially started out as Head of Business Development, a position he was entrusted with for almost four years, he then served as Chief Operations Officer for the remaining four years.

FinanceMalta stated earlier this month that without Mr Grech’s “dedication and hard work” over the years, “it would not have been possible for the foundation to reach new heights of success”.

IFSP has obtained recognition as the body representing financial services practitioners in Malta, with these ranging from bankers and insurers to stockbrokers, lawyers, accountants and trustees. It provides a forum for the “continuous exchange of ideas and even increased cooperation” between various professions.

Mr Grech holds a Diploma in Marketing from London City College, and is particularly skilled in marketing strategy, business strategy and public relations.