JAYE Malta is a non-governmental and non-profit organisation. 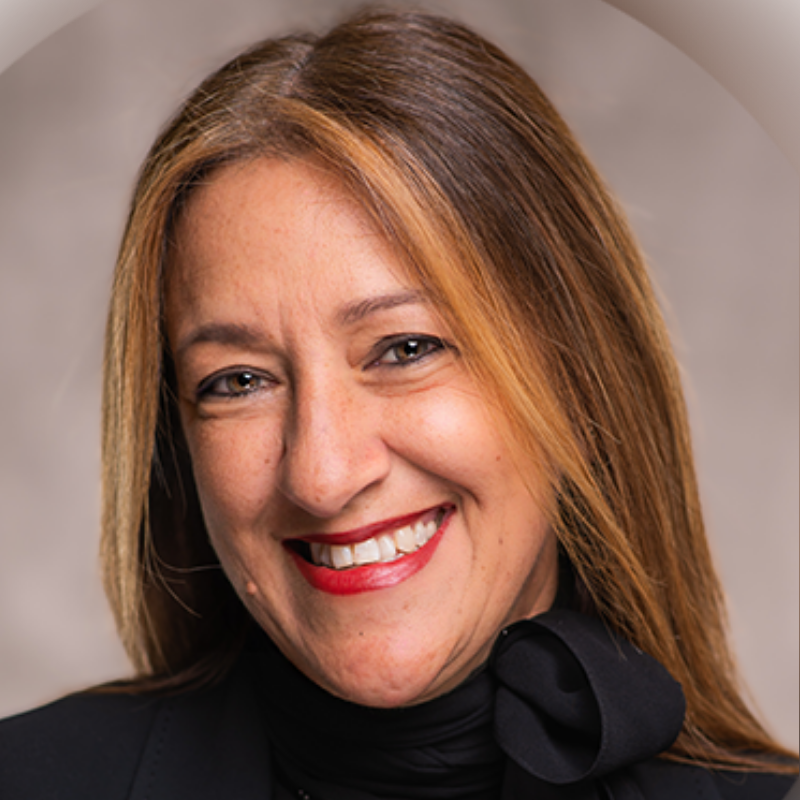 Fiona Captur, CEO at JAYE Malta, took to social media to bid the foundation farewell after well over two years of service.

“Three years later with targets well exceeded, it’s mission accomplished and time for me to move on,” the former CEO wrote.

Founded in 1989, JAYE Malta is a non-governmental and non-profit organisation that aims to provide entrepreneurship education at all levels of the educational system.

Since its foundation, JAYE Malta has reached over 10,000 students, helped open more than 500 mini-companies, and establish nine educational programmes.

JAYE Malta is part of JA Worldwide – one of the world’s largest youth-serving NGOs with a mission to prepare young people for employment and entrepreneurship.