‘Our mindset and priorities are very similar and there’s a certain natural synergy that comes easily when we work together.’ 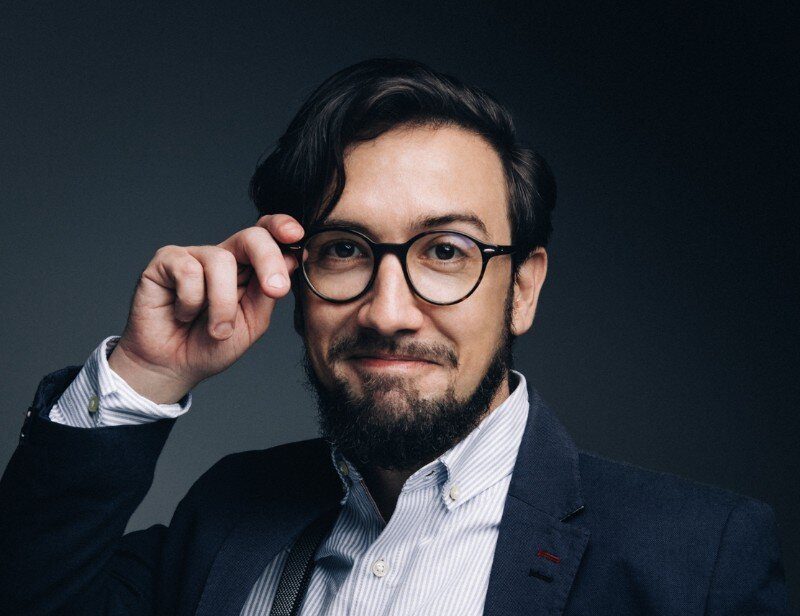 Matt Chetcuti, Co-founder and Chief Marketing Officer (CMO) at Frontleft, has taken to social media to celebrate the launch of the company together with business partner and CEO Matthias Camilleri.

In his exclusive comments to MaltaCEOs.mt Mr Chetcuti stated that “Frontleft will be offering an experiential approach to eCommerce,” whilst adding that the company will be looking “at the e-market as a holistic environment which is made up of journeys and experiences rather than just transactions.”

Speaking about finally taking the leap to embark on this new business venture, Mr Chetcuti acknowledged that on one hand “there is the personal side that led me to finally take that leap into the dark and do my own thing after 10 years of working within the marketing industry on both client and agency side.”

However, this was not the only reason. In fact, the co-founder also stated that “technology intrigues me, and the post COVID e-commerce boom is what I consider to be a marvel from a sociological, economic and technological point of view.”

Like many other business ventures, there is also the role of luck, and of being at the right place at the right time. “Luckily, through my first stages of this journey I met my business partner, Matthias, who had been working on this project for two years,” Mr Chetcuti added.

“Our mindset and priorities are very similar and there’s a certain natural synergy that comes easily when we work together, so joining forces and being part of this ever-changing virtual economy was an obvious next step,” he confirmed.

Setting up a new company is no easy feat. “It’s mostly a game of resilience and resourcefulness in the beginning, which can be quite challenging and time-consuming to solve,” Mr Chetcuti said.

However, there’s a fun side to it too, for those who know how to take advantage of it. Indeed, Fontleft’s CMO states that “it can also be fun if you manage to maintain a curious approach. That way the stress of work turns into the excitement of play.”

Echoing the issues that most businesses are facing, Mr Chetcuti confirmed with MaltaCEOs.mt that finding the right people is the toughest challenge his new company is facing right now. “We’re working around this challenge by building relationships and alliances with multiple sources of freelancers and established agencies that will allow us to outsource work, and scale-up our service offering. It’s not as easy as it sounds, but we’re getting there,” he concluded.