The AQS Med Finance Director’s son, a 19-year-old law student, died in a traffic accident in Rabat three weeks ago. 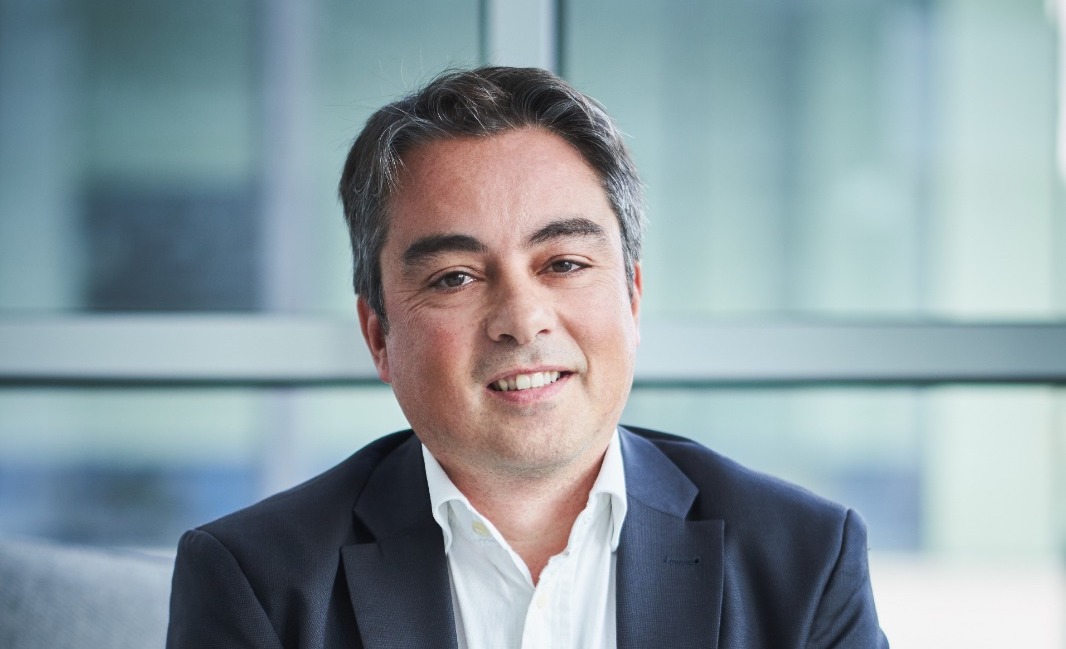 Adrian Spiteri, Finance and Business Development Director at Malta-based engineering company AQS Med Ltd, has shared a touching tribute to his son Julian, who tragically passed away in a traffic accident three weeks ago.

Sharing a clip from the 19-year-old law student’s opening speech as the head of the Malta Delegation at the Model European Parliament Conference in 2019, the proud father took to social media to pay tribute to his son.

Julian’s tragic passing last month drew a slew of tributes and kind words on social media, including from the European Law Students’ Association (ELSA), which wrote, “ELSA Malta is saddened by the passing of law student, Julian Spiteri, following a car accident that took place this morning. Our sincerest condolences and sympathy go out to his family and friends.”

The Malta Law Students’ Society also shared their condolences, writing, “GħSL would like to publicly express its deepest condolences to the family and friends of Julian Spiteri, a fellow and active law student, in this extremely difficult time.”

MaltaCEOs.mt extends its condolences to Mr Spiteri’s family and friends.

Read next: ‘MAPFRE Malta proved to be resilient in the face of this pandemic’ – Chairman