Mr Held is also on the Board of Advisors of Colombia-based companies EWA Capital and GIG Latam. 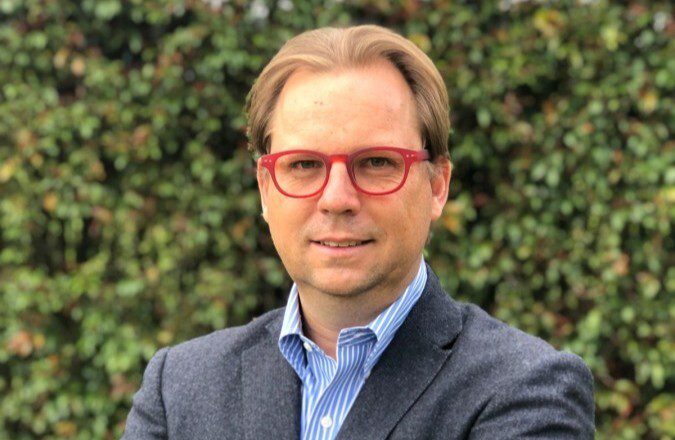 Avion Express Malta announced that it has appointed Roberto Held as its new Head of Business Development for the Americas.

Established in 2018, the company specialises in narrow-body ACMI (aircraft, crew, maintenance, and insurance), and charter operating.

Mr Held holds over 22 years of experience in a plethora of industries. These include banking, capital markets, aviation, retail, and digital. His previous roles include Chief Financial Officer at Infovalmer, Avianca, and Quqo.

“I’ve been in the financial industry, as well as in aviation, retail and consumer goods. I love to learn and study – that’s why I have a post-graduate degree in Financial Law and an Executive MBA,” Mr Held said.

At the moment, the new Head of Business Development is also a Member of Colombia-based EWA Capital and GIG Latam’s Board of Advisors.

Avion Express Malta operates an Airbus A320 aircraft fleet and, as of 2020, it received the approval necessary to conduct passenger and cargo flights to and from the United States.

The company is a subsidiary of Avia Solution Group – a global aerospace services group with 90 offices and production stations providing aviation services and solutions worldwide.