Caroline Van Marcke appointed Chairperson of the Board at Izola Bank 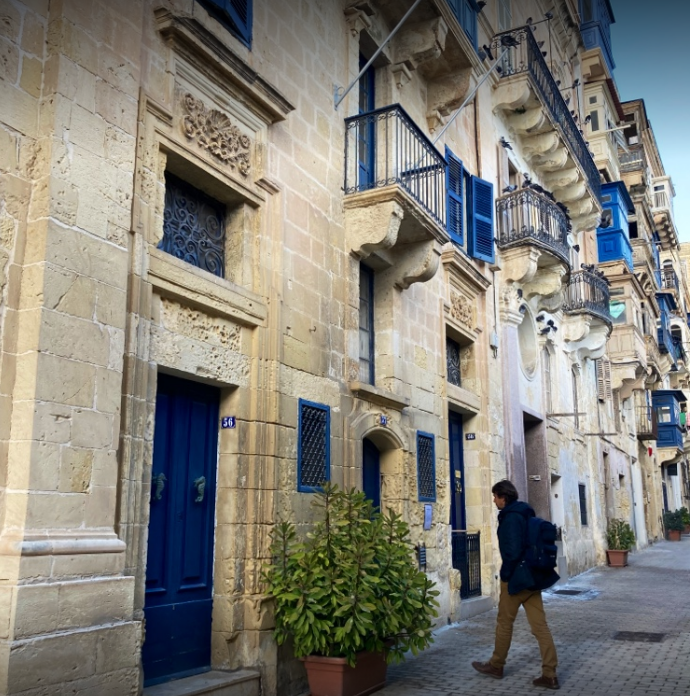 Caroline Van Marcke was voted in as Chairperson of Izola Bank’s Board of Directors.

The bank’s Annual General Meeting (AGM), held on 24th March, saw Alain Malschaert get appointed as a Board Member.

Founded in 1929, the group is a family-owned business, specialising in the wholesaling, retailing, and distribution of energy-efficient heating, sanitary ware, and plumbing supplies for both the B2B and B2C markets.

Through Ms Van Marcke’s leadership on sustainability, passionate vision and strategic innovation, she has steered the group into a new age of business. This includes the launch of e-commerce channels, green inspired concept showrooms and the further expansion of the group’s operations internationally into the Netherlands, France, Luxembourg and US markets.

The CEO previously served as the President of FEST – the European Federation of the Sanitary and Heating Wholesale Industry – and has been actively involved as a Non-Executive Director of Izola Bank plc since 2000.

Mr Malschaert has extensive experience in financial services, with a career spanning over four decades in the industry.

He held various senior positions within the retail and corporate banking divisions of Banque Bruxelles Lambert/ING Belgium from 1979 to 2017 and was the General Manager of Credit Risk Management Belux for 10 years.

In 2017 Mr Malschaert joined a leading Belgian based debt restructuring and collection company, Fiducre S.A., as the CEO. Since 2021, he has sat on the board of a number of corporate firms, as well as service based and cultural organizations needing to tap into his expertise.

He is presently a Lay Judge specialising in Corporate Affairs at the Commercial Court of Brussels.

Read next: ‘Don’t let the people of Ukraine become just another footnote in your week’ – Switch CEO