Anabel Mifsud has been a Governor at FinanceMalta since June 2022 before being named Chair of the organisation’s founding association. 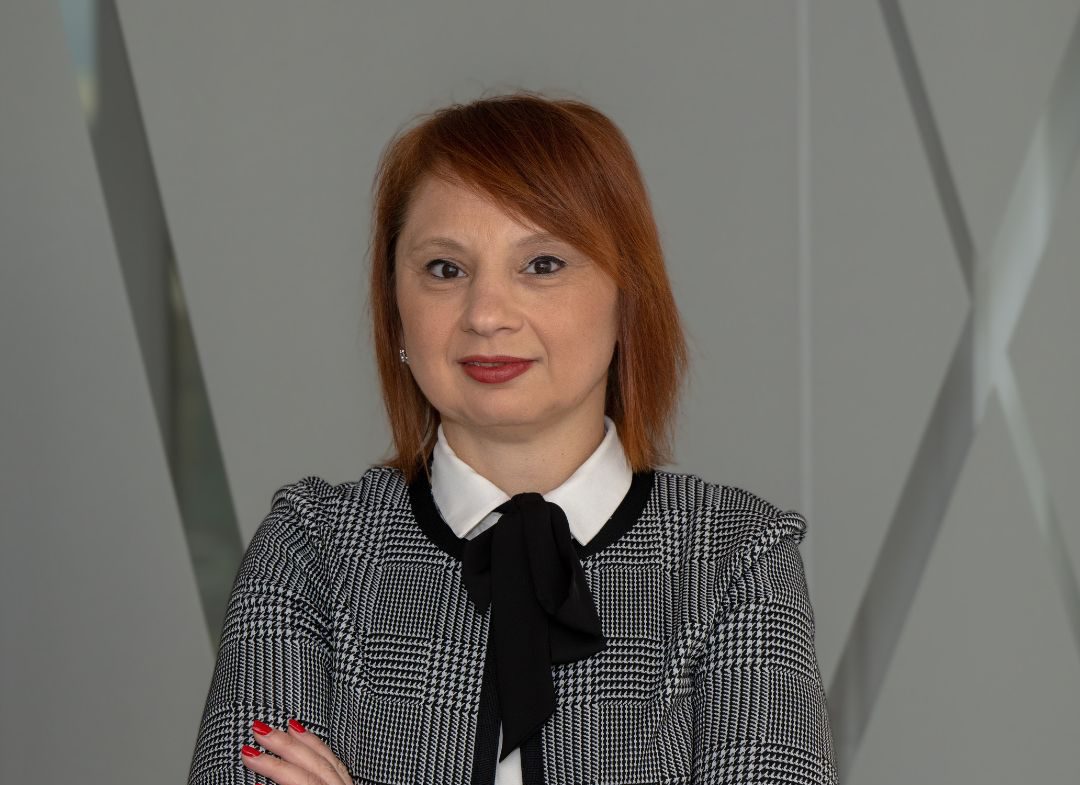 Ms Mifsud has been Managing Director at Fexserv Fund Services Ltd for over 14 years. Before being appointed as Chairperson of the association, she also served at MASA as Committee Member, Treasurer and association representative on the FIAU committee for AML matters for over five years.

Throughout her career, Ms Mifsud has held, and still holds various prestigious posts on a number of boards and she also heads multiple companies. She has been CEO and Executive Director at Bastion Wealth Ltd for over five years, and a Director at Bastion Holdings Limited for almost three years. She currently also holds the post of Visiting Lecturer at the University of Malta.

Between 2016 and 2017 Ms Mifsud was CEO at ITC International Pensions Limited.

She graduated with a B.Accountancy (Hons.) from the University of Malta in 2003 and went on to do her MA in Financial Services in 2005, graduating in 2008. After that she went on to pursue a Diploma in Finance where she specialised in Digital Currencies in 2019.