He joined the Sliema-based iGaming company as Legal Counsel back in 2018. 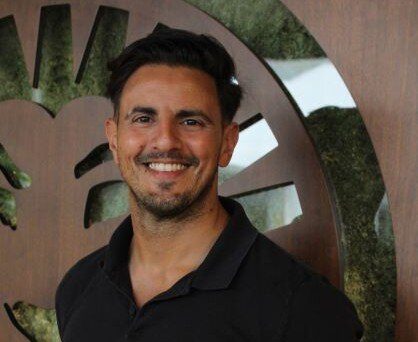 Warranted advocate Nigel Zarb, who is specialised in the online gambling industry, has recently announced that he will be climbing the corporate ladder at LeoVegas Group upon being appointed Group Head of Compliance – South.

Founded in 2012 and headquartered in Stockholm, the company’s operations are based in Malta. LeoVegas offers casino, live casino, and sport gaming, and operates two global and scalable brands – LeoVegas and Royal Panda.

Prior to joining LeoVegas, Dr Zarb was MLRO at Royal Panda and Associate Lawyer at Fenech Farrugia Fiott Legal. He also held the post of Regulatory Advisor at ARQ Malta between 2016 and 2018.

Dr Zarb graduated from the University of Malta with a Doctor of Laws in 2017.

Read next: ‘Enter the Business Plan!’: How is your organisation navigating the latest storm of inflation?