Mr Newton praises his former employer as ‘a company that truly looks after its people’. 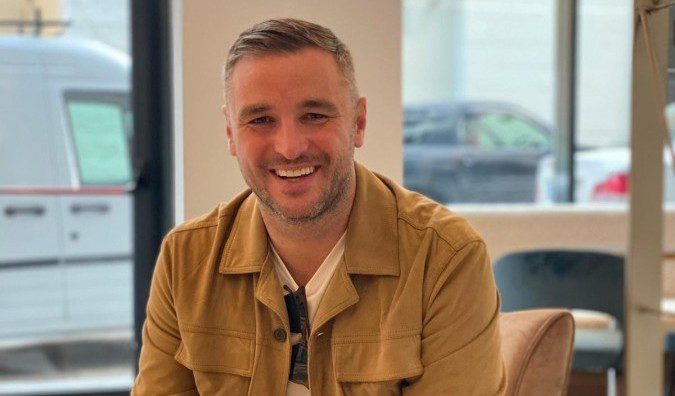 Ryan Newton announced his departure from Betsson Group after two and a half years to join GOAT Interactive as Director of VIP.

Sharing the news on social media, Mr Newton wrote “During my time I’ve met some of the most talented, driven, warm and fun people.”

“If anyone ever gets the opportunity to work for this business, go for it! It’s a company that truly looks after its people and values culture above all else.”

Previously occupying the role of VIP Regional Lead at Betsson, Mr Newton thanked his team “for believing in me”.

GOAT is a digital disruptor in betting and gaming as well as online retail.