Prof. Ing. Fabri joined the University as a Professor back in 1992. 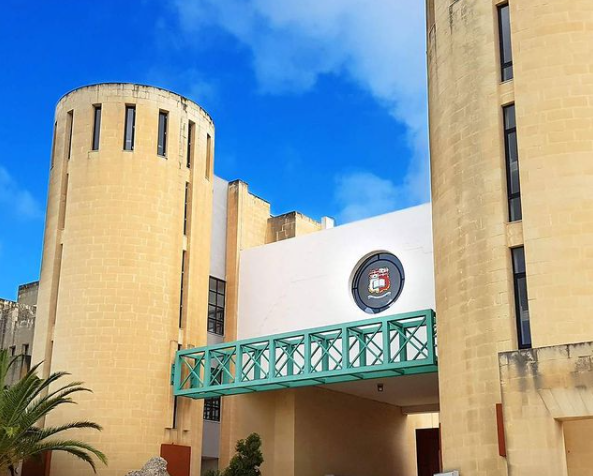 The University of Malta announced that Simon Fabri has been appointed Pro-Rector for Research and Knowledge Transfer, effective from 23rd September.

In his new role, Prof. Ing. Fabri will be succeeding Saviour Zammit.

The newly appointed Pro-Rector commenced his career as a Test and Product Engineer with ST Microelectronics. Soon after that, he joined the University of Malta’s Faculty of Engineering as a Professor with the Department of Systems and Control Engineering.

Since then, Prof. Ing. Fabri has occupied various administrative roles at the University, including Head of Department of Electrical Power and Control Engineering and Deputy Dean of the Faculty of Engineering.

Prof. Ing. Fabri forms part of the Institute of Electrical and Electronics Engineers, is a member of the Government Engineering Profession Board, and is a holder of the Maltese Engineering Warrant.