The Tech.mt CEO heralded the launch of the 10th eBusiness Awards, which celebrate top achievers within the local digital ecosystem. 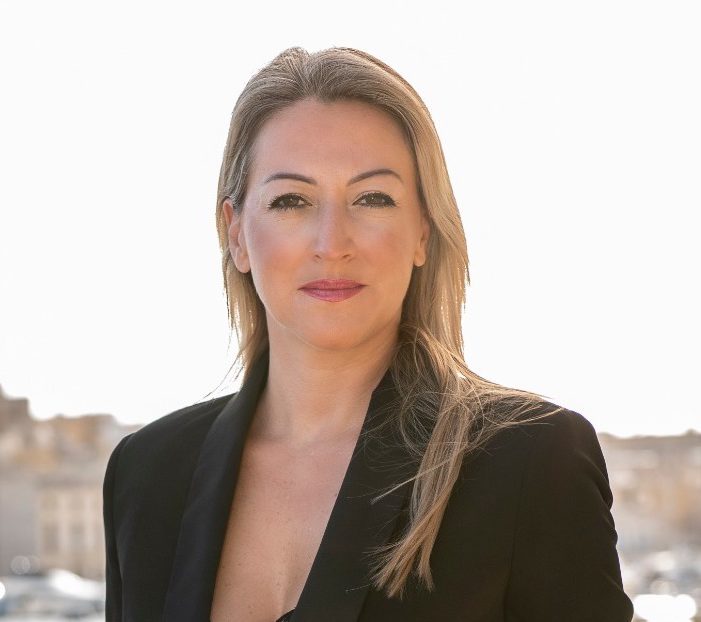 Tech.mt has announced the launch of its annual eBusiness Awards, which are aimed at celebrating the successes within the tech and eBusiness community in Malta.

This year marks the 10th year anniversary of the awards which seek to recognise and celebrate the best of Maltese talent, ambition and achievement in multiple categories of the local digital ecosystem.

“Tech.mt would like this year’s edition to reflect the strength of the technology and innovation sector in Malta and its direct impact on the Maltese digital economy,” explained Dana Farrugia, CEO at Tech.mt, in her launch address.

“Such awards embody the spirit of technological innovation that will spearhead Malta’s economic future. With promotion being one of the key pillars onto which Tech.mt is established, we aspire to give local tech companies the opportunity to showcase their work and provide them with a platform by which their accomplishments may be celebrated,” she continued.

Launching this year’s edition of the eBusiness Awards, the Hon. Silvio Schembri, Minister for the Economy and Industry remarked, “I believe that the resilience and efficiency of the technology sector during such turbulent times have proven to be an important safety net for our economy and for sustaining all sectors of society in the best possible way. As we cautiously emerge from this crisis, it is imperative for the Government to value the innovative ideas and solutions of Maltese entities that have worked endlessly to put Malta’s name at the forefront of the digital landscape. I assure you that the efforts and accomplishments of the tech community have not gone unnoticed.”

To commemorate the 10th year anniversary, Tech.mt will this year be introducing a new award – Best Sustainable eBusiness. With nine categories covering various elements such as eCommerce, start-ups, cloud-based solutions, academic research and eGovernment initiatives, the awards serve as a token of Malta’s strength and vision in today’s digital world.

Read next: ‘As a leader, you need to change your mindset to that of serving your team’ – George Tabone