Malta’s former Finance Minister and the Governor of the Central Bank believes that the island’s economy is on the ‘verge of normalising’. 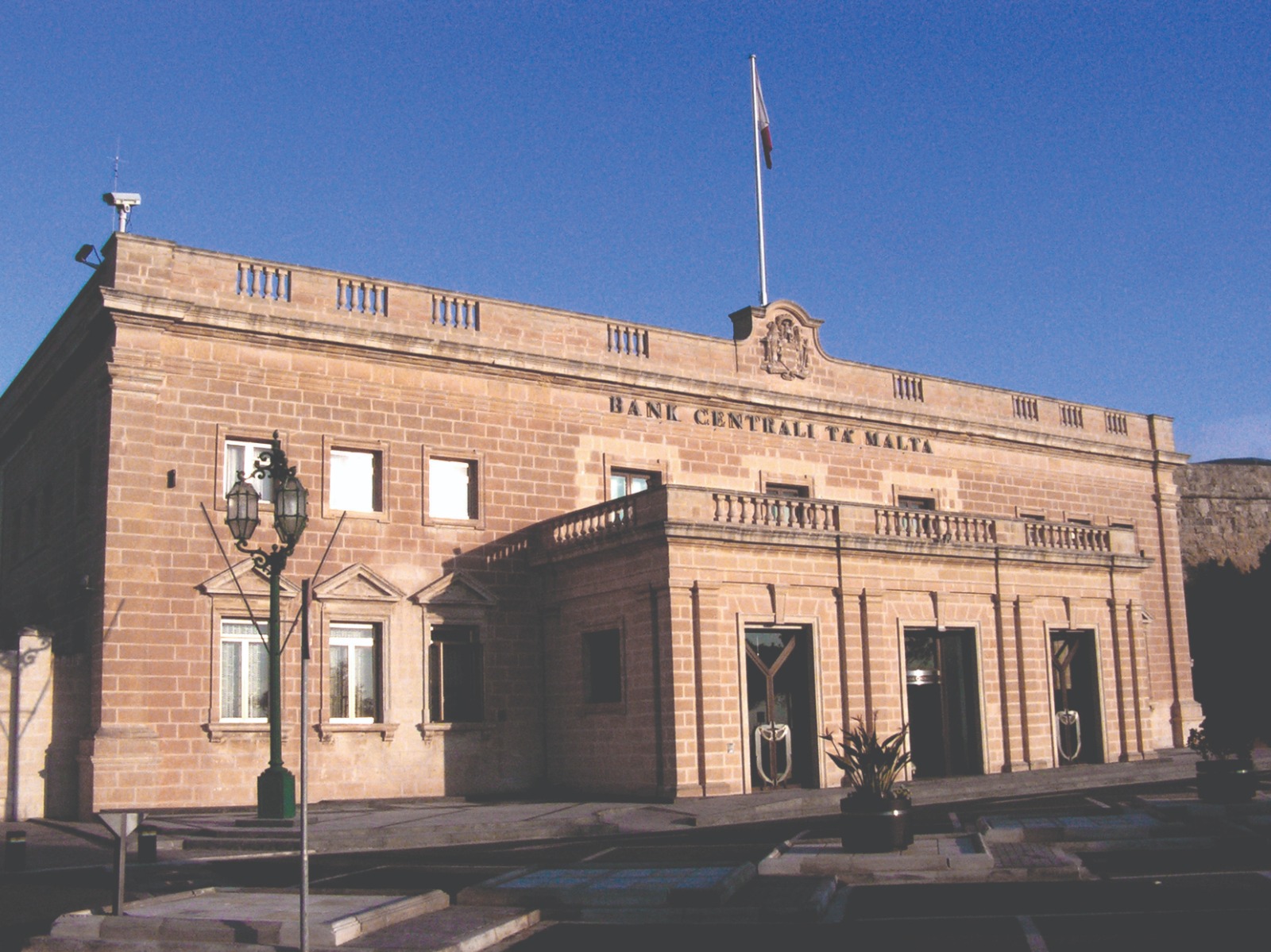 Citing German credit rating agency, Scope Ratings’ A+ credit rating for Malta, as well as the Central Bank of Malta’s February projections which show that Malta’s GDP will increase five per cent in 2021; 5.5 per cent in 2022; and 4.7 per cent in 2023, Governor of the Central Bank Edward Scicluna comments, “the underlying assumption behind these projections is that economic activity levels will return to pre-pandemic levels by 2022, conditional on the successful implementation of the vaccination programme.”

“Containment measures were re-introduced in March and April. On the other hand, Government extended its fiscal support to the private sector and the vaccination rate has been faster than was assumed in February. These two considerations imply that the first half of 2021 should be weaker than anticipated, but the second half of 2021 should be stronger. On balance, therefore, we do not anticipate large adjustments to our projections for economic activity for 2021 as a whole, and we retain the assumption that pre-pandemic levels will be attained next year,” he explains.

Malta’s economic resilience is the result of the country’s solid GDP growth over the previous years, as well as the fiscal space available at the outset of the unprecedented social and economic shocks caused by the coronavirus crisis, the Governor insists.

“We have learnt that one should not take things for granted. We also learnt that it paid to be fiscally prudent when the economy could afford it. That fiscal space is like reserves of oxygen which might be required during difficult times when your room for manoeuvre becomes more restrained. It is important that when the economy allows it, this view of fiscal governance and lower indebtedness continues,” Prof. Scicluna says.

Indeed, he attributes Government’s generous aid package – for which he was substantially responsible, as former Minister of Finance – for the positive outlook facing the country’s businesses, across all sectors. “The enormous fiscal support schemes – especially those which kept staff on the firms’ payroll – meant that, today, the economy is on the verge of normalising: employers in general may proceed from where they left off before COVID,” he says.

However, difficulties remain and the road to recovery will not be smooth, he warns. Reflecting this cautious approach, according to a Central Bank survey featured in the Bank’s new publication, Business Dialogue, two thirds of local firms continue to assess current business conditions as weak and well below pre-COVID-19 levels, while a third reported positive developments.

“One of the main themes raised in our conversations with businesses has been the high level of uncertainty. However, in the first three months of 2021, while uncertainty was still viewed as elevated, it has come down sharply. In fact, when commenting on the near term, over 40 per cent of businesses reported that they expect a stable outlook over the coming months,” he asserts, underlining that this “does not mean that economic activity levels are anywhere near pre-pandemic levels.”

For, he insists, “the pandemic is still with us and some sectors – in particular those providing certain services – continue to report weak business conditions.” Despite this, he reiterates that better days are ahead: “the remarkable rate of vaccination in Malta should support confidence and economic activity as we enter the second half of the year,” he stresses.

Prof. Scicluna also underscores that the impact of the pandemic has not been the same in every sector. “The services sector – especially firms with links to tourism and those relying on direct contact with consumers – have generally reported very low levels of economic activity, as one would expect. However, other sectors – such as the pharmaceutical industry – have reported positive developments throughout. Other industries – such as the gaming industry – quickly recovered from the initial shock,” he attests.

Despite this, the pandemic is not the only challenge Maltese businesses have to contend with, and Brexit has put some pressure on the island’s intricate trade links to the United Kingdom. “Some businesses, especially in certain pockets of manufacturing, are reporting increased costs related to complex customs procedures, adherence to new regulations and disruptions to supply. For example, some retailers in the fashion industry had to change their suppliers to avoid certain costs. Importers of used cars from the UK also report increases in costs,” he explains.

“It is, though, early to assess if such costs will have an immediate and lasting impact on consumers. Should firms succeed in identifying alternative sources for their imports – and some have – or otherwise ‘learn’ to minimise the costs of burdensome procedures, the impact on consumers would be more limited,” he says.

Yet, he continues, Britain’s exit from the bloc “does not seem to be the most important issue faced by most businesses.” Indeed, its impact could have been substantially worse had the UK and the EU not reached consensus as to what the future relationship would be.

Indeed, Prof. Scicluna asserts, “it is very difficult to assess the impact of Brexit, because this is masked by a larger shock, which is the pandemic. Similar to other countries, Malta is also experiencing an increase in commodity and transport costs that are not related to Brexit but have more to do with supply bottlenecks caused by the pandemic. This is more likely to result in higher prices of certain goods in the coming months, given that it is affecting several countries and various stages of production simultaneously.”

Looking ahead, Prof. Scicluna stresses the Central Bank’s role in ensuring the stability of the country’s financial and economic systems. “We want the Bank to be an independent and credible Central Bank,” he says.

To this end, the Bank “needs to implement monetary policy with an intelligent voice with the Eurosystem backed by high quality research. Its Central Banking services need to be of the same quality. Above all, it must be an innovative institution, leveraging on new technologies which are the tools for securing a future based on increasing efficiency and effectiveness.”

Indeed, the Bank has “embarked on a digital transformation journey”, establishing a new role of Chief Operating Officer, responsible for overseeing the Bank’s Strategic Plan, Prof. Scicluna says. This plan aims to “enhance efficiency and effectiveness, and to help the Bank mitigate the risk” while also increasing transparency so “that every employee can clearly see the connection between our mission, the Bank’s strategic objectives and the contribution required by each Division, Department and Office, in line with our organisational structure.”

This will empower the institution’s employees to “develop their full potential, thus continuing to attract and retain the best talent,” Prof. Scicluna insists. For, in his view, to achieve the Bank’s current and future strategy, “a knowledgeable, professional and well-trained workforce” is imperative – one which is loyal to the protection of Malta’s economic stability.

This interview originally appeared in the first edition of BusinessNow magazine, which was produced and finalised just before the FATF’s announcement on Malta’s greylisting.

Read next: ‘It is very easy to live in Malta’ – Deputy Chief Operations Officer at LeoVegas Group

Rebecca is a writer, filmmaker and researcher. She is the former editor of The Malta Business Observer, and is currently working towards her doctorate in Media and Communications. In her free time, she loves to karaoke with her sister to '90s tunes.
Spotlight