A third of candidates for Malta Chamber Council elections are women

‘The Malta Chamber has been a consistent advocate for equality at the place of work while encouraging women to take on leadership roles within the business community,’ says The Chamber President. 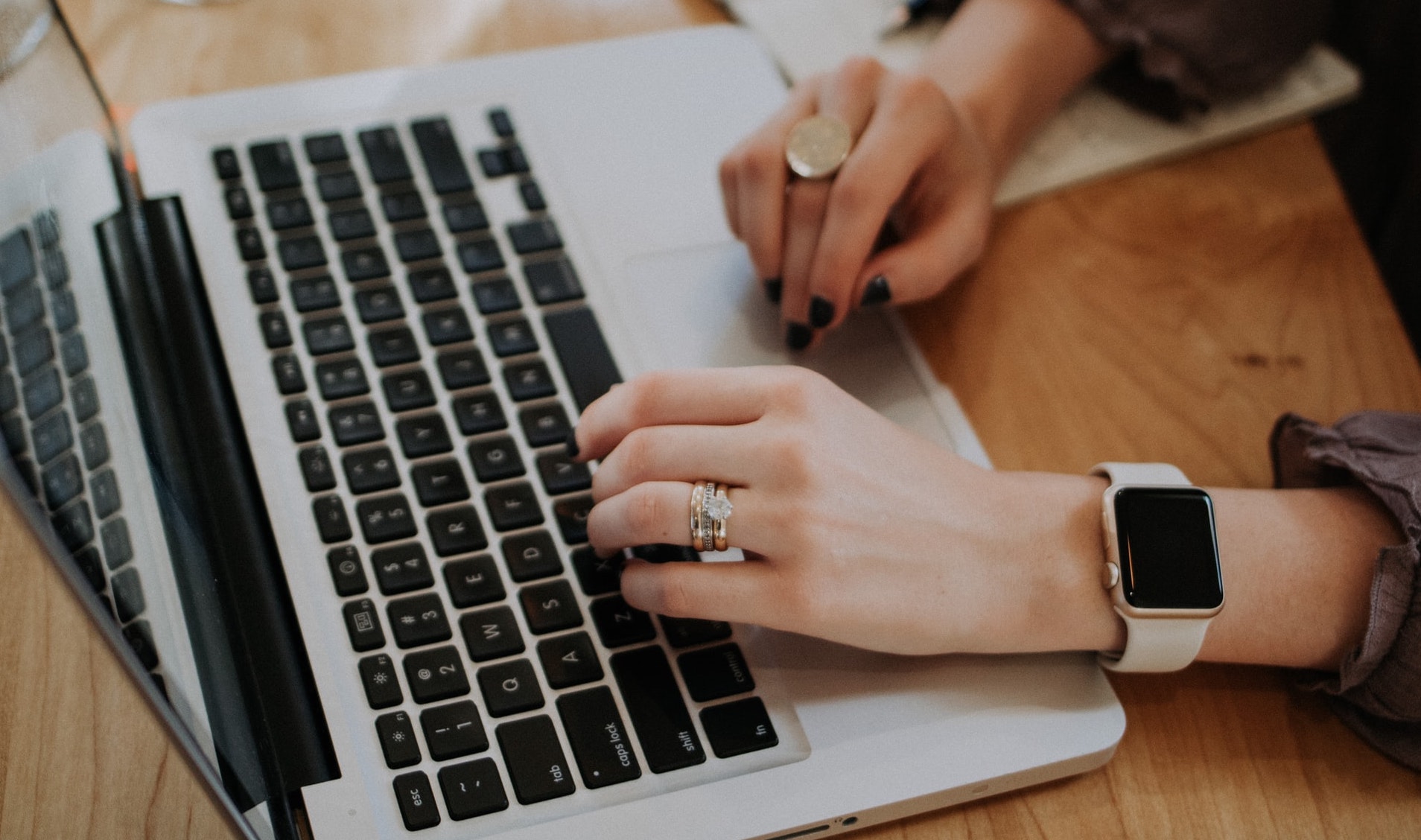 Coinciding with International Women’s Day, The Malta Chamber has announced that the list of candidates for its upcoming Council elections is the most diverse one in its 173-year history, with women making up a third of its candidates.

“As Malta’s foremost business representative body, we are incredibly delighted that women in all areas of its membership have pursued on taking leading and significant roles within the Malta Chamber of Commerce during the last two years,” said David Xuereb, President of The Malta Chamber, reacting to the news.

“The Malta Chamber has been a consistent advocate for equality at the place of work while encouraging women to take on important and significant roles of leadership within the business community. This is strongly aligned with this year’s International Women’s Day motto: Choose to Challenge. Only by constantly challenging ourselves can we hope to bring forward a positive wave of energy and change in respect of meaningful gender equality in all aspects of life,” Perit Xuereb continued.

As the organisation readies itself for its Annual General Meeting, the President considers it to be a significant milestone in the Chamber’s history.

“Let this be a celebration of our drive for an equitable and appreciative society, where diversity is strength, inclusion is natural and where talent is appreciated,” he added.

Read next: ‘A future of inclusion is a better future for all’ – KPMG Partners share empowering messages