Air France’s addition of Malta to its route network a ‘vote of confidence’, says MIA Head of Traffic

The tri-weekly service will bridge the gaps between France and a number of overseas French departments. 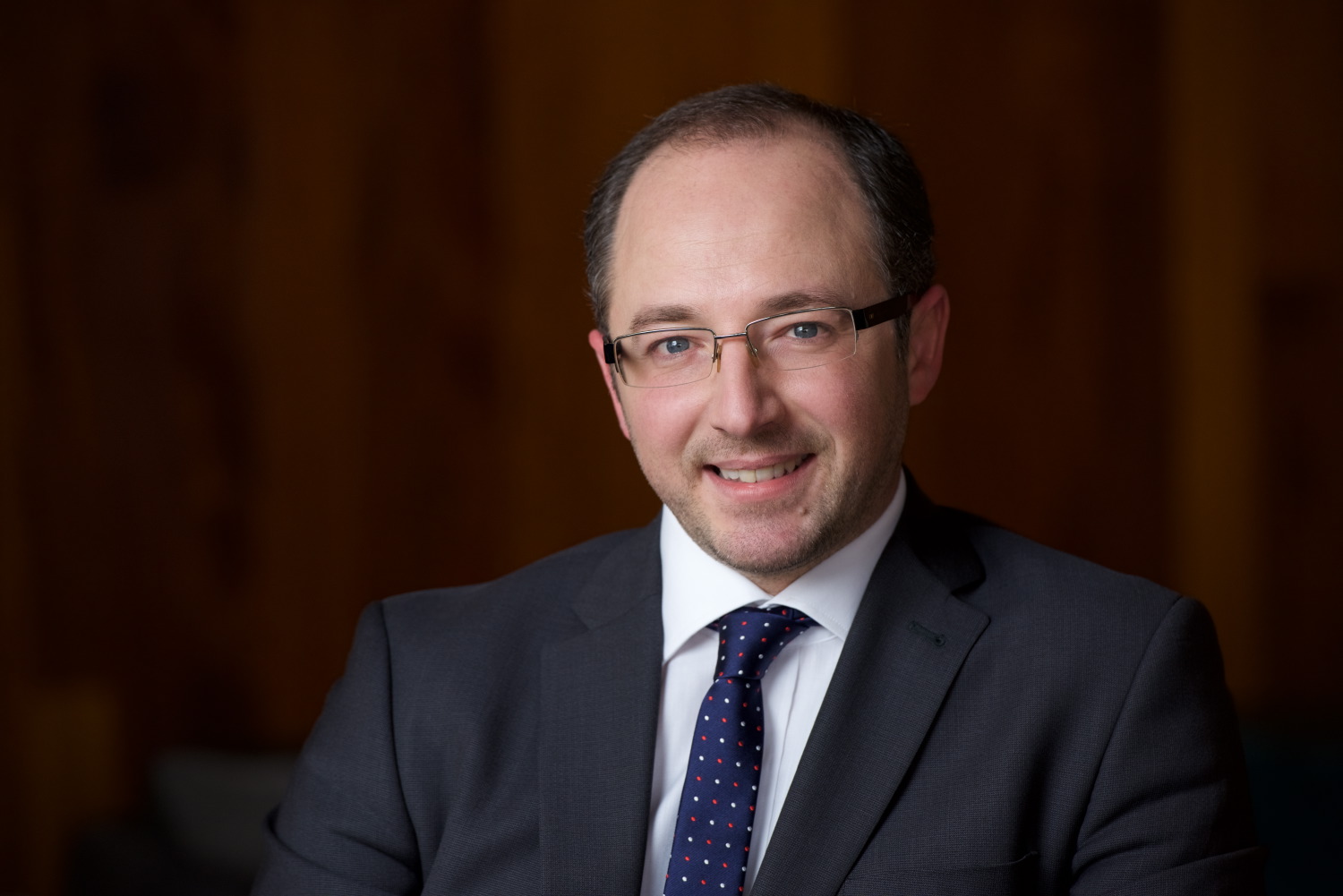 An Air France flight from Charles de Gaulle airport in France landed at the Malta International Airport (MIA) yesterday evening. This event marks the launch of a tri-weekly service to and from the French airport.

The Air France summer route network consists of about 200 destinations in Europe and beyond, and these new flights will provide point-to-point connections as well as a bridge to long-haul destinations from the island.

“Air France’s addition of Malta to its route network as one of its six new European destinations for the summer season is a reassuring vote of confidence in our islands, especially given the excellent reputation the flag carrier enjoys within the industry,” MIA Head of Traffic Development Alex Cardona said.

“France’s performance since the reopening of tourism has been extremely positive, and we are confident that Air France’s launch of operation will continue to support the recovery of this very important market,” he continued.

The tri-weekly service will bridge the gaps between France and a number of overseas French departments, namely Fort-de-France, Cayenne, and Papeete.

“We are extremely happy to inaugurate this new connection between Malta and Paris thanks to which passengers departing from an important catchment area will be able to connect to the global network of Air France,” said Stefan Vanovermeir, Director General of Air France-KLM East Mediterranean.

“Tourists all over the world will reach this beautiful destination more easily.”

Air France is now the third flag carrier to join MIA’s airline portfolio for the summer months. The other two carriers are LOT Polish and Cyprus Airways, which launched operations back in June.

Read next: ‘Preventing minors from online gambling has always been our top priority’ – Gustaf Hagman