‘We are closely monitoring all the developments in the market and adapting our network accordingly,’ Roy Kinnear says. 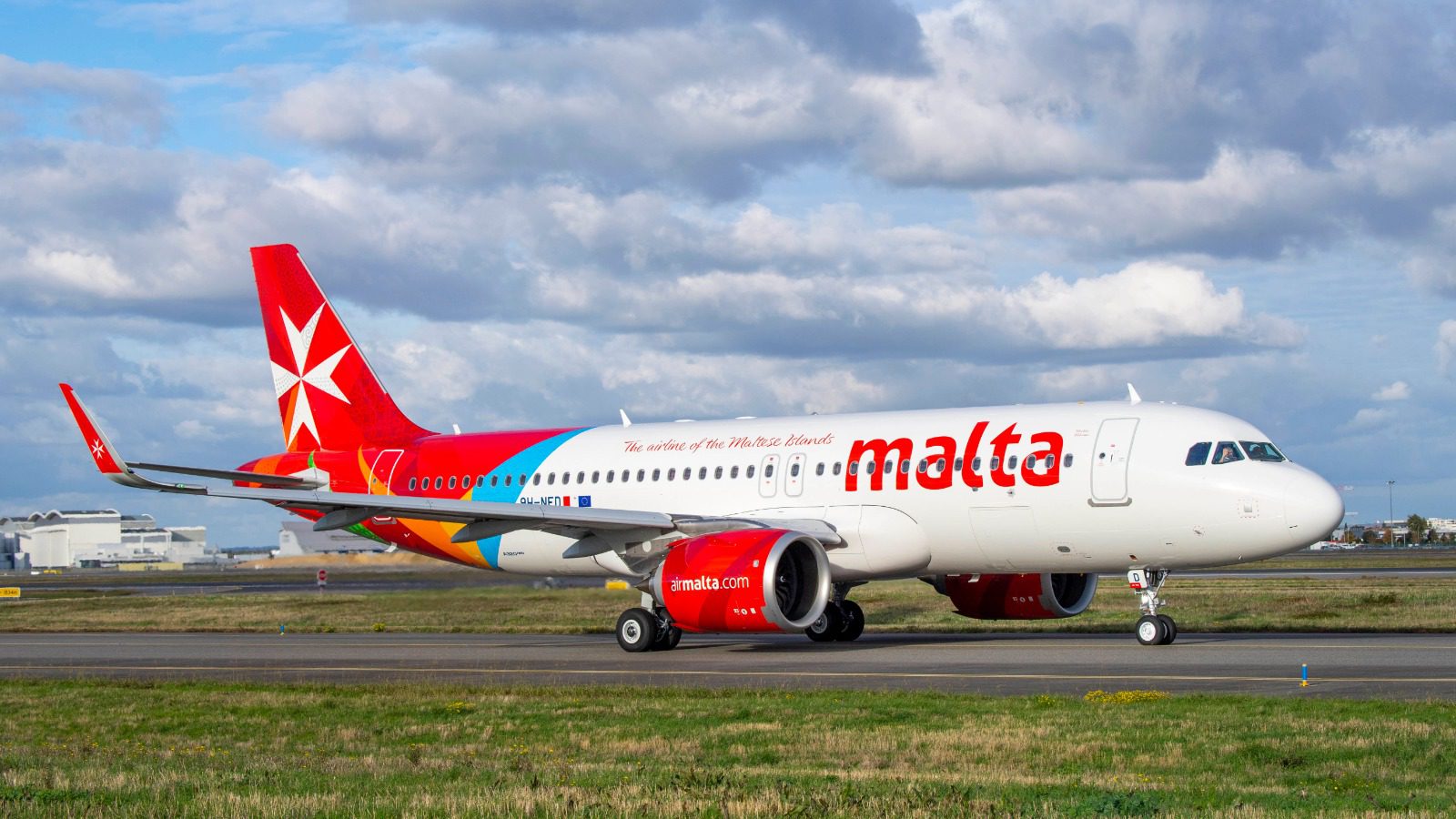 Air Malta has announced that it will be adding a weekly service to Paris and Amsterdam from 20th July 2021, following strong bookings from the French and Dutch markets.

From September, a further weekly service will be added, thus increasing the services to the Dutch capital to six times a week.

Meanwhile, in view of the slow demand from the UK market since Malta remained off its green list for travellers, Malta’s national airline has taken the decision to cancel all flights to/from Manchester that were originally planned for the period between 20th July and 10th September 2021.

In July, the airline will also be cancelling 11 return flights to/from London Heathrow, reducing the schedule to six times a week with a daily morning service except on Tuesdays.

Commenting on these changes, Air Malta’s Chief Commercial Officer Roy Kinnear stated, “we are closely monitoring all the developments in the market and adapting our network accordingly.”

“Unfortunately, the continued absence of green list status in the UK and the decline in advance bookings with no obvious signs of improvement, we are left with no option but to consolidate our planned operations. The UK remains an integral part of our future network plans and Air Malta will re-consider its position if the circumstances change,” he continued.

Read next: Ryan Gauci takes on General Manager role in Croatia, as he marks 14 years at Hilton