‘The priority number one for countries in general is to reopen frontiers and allow people to travel on the basis of tests and eventually vaccinations.’ 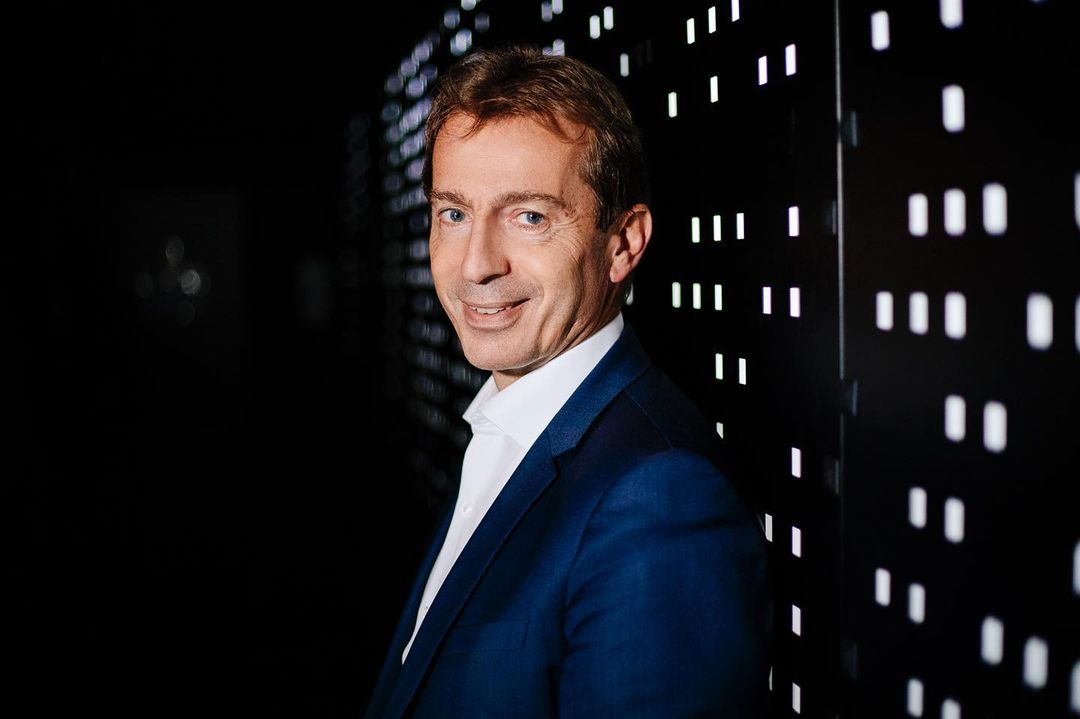 “This dispute, which is now an old dispute, has put us in a lose-lose situation,” said Airbus CEO Guillaume Faury, discussing what has been described as a “transatlantic trade war” over aircraft subsidies, in a recent radio interview.

Calling for a “ceasefire” in the dispute, the CEO argued that retaliatory tariffs on planes and other goods have worsened the damage inflicted on air travel by the COVID-19 crisis, referencing Washington’s imposition of 15 per cent import duties on Airbus jets in 2019 following a lengthy row at the World Trade Organization, which caused the EU to respond with matching tariffs on Boeing jets in 2020.

Expressing his concern about the damage to the industry as a result of COVID-19, the Airbus CEO also addressed the issue of travel restrictions and border closures, noting the continued and widening travel bans across Europe.

“We are extremely frustrated by the barriers that restrict personal movement and it is almost impossible today to travel in Europe by plane, even domestically,” he said, adding that “the priority number one for countries in general is to reopen frontiers and allow people to travel on the basis of tests and then eventually vaccinations.” This comes as several countries, including France and Germany introduce further border controls, and pressure mounts on governments from the business sphere to reopen economies against the backdrop of vaccine rollouts continue to gain momentum.