‘I am delighted that she will lead our newsroom into an exciting, new era and oversee our commitment to delivering you fast, reliable and trusted journalism from around the world,’ says Reuters President Michael Friedenberg. 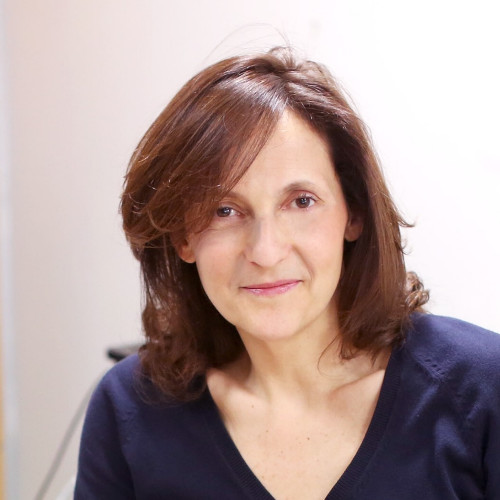 Alessandra Galloni has been appointed Reuters’ next editor-in-chief.

Previously global managing editor at Reuters, Ms Galloni is set to take over from Steve Adler, who will retire at the end of the month after a ten-year tenure as editor-in-chief of the international news organisation.

Within her new role, Ms Galloni will oversee all editorial functions for Reuters’ newsroom and its 2,500 journalists in 200 locations across the globe. She will also become the first female editor-in-chief in Reuters 170-year history.

“Alessandra is a transformative and inspirational leader with outstanding journalistic credentials, a truly global perspective and a compelling vision for the future of news,” says Michael Friedenberg, Reuters News and Media President. The new editor-in-chief is also the recipient of the 2020 Minard Editor Award from the Gerald Loeb Foundation, as well as the winner of an Overseas Press Club Award and a UK Business Journalist of the Year Award.

“In her role as global managing editor, she has driven innovation, speed and quality throughout our newsgathering operation,” Mr Friedenberg continues.

Prior to joining Reuters as editor of the Southern Europe bureau in 2013, she spent 13 years at the Wall Street Journal.

“Alessandra was the standout candidate in an extensive, global search and highly competitive recruitment process, which featured many impressive internal and external candidates,” the Reuters President says, adding, “I am delighted that she will lead our newsroom into an exciting, new era and oversee our commitment to delivering you fast, reliable and trusted journalism from around the world.”

Read next: 10 reasons why websites are becoming important (again)