Alex Galea promoted to Head of Technology at Vivendo Group 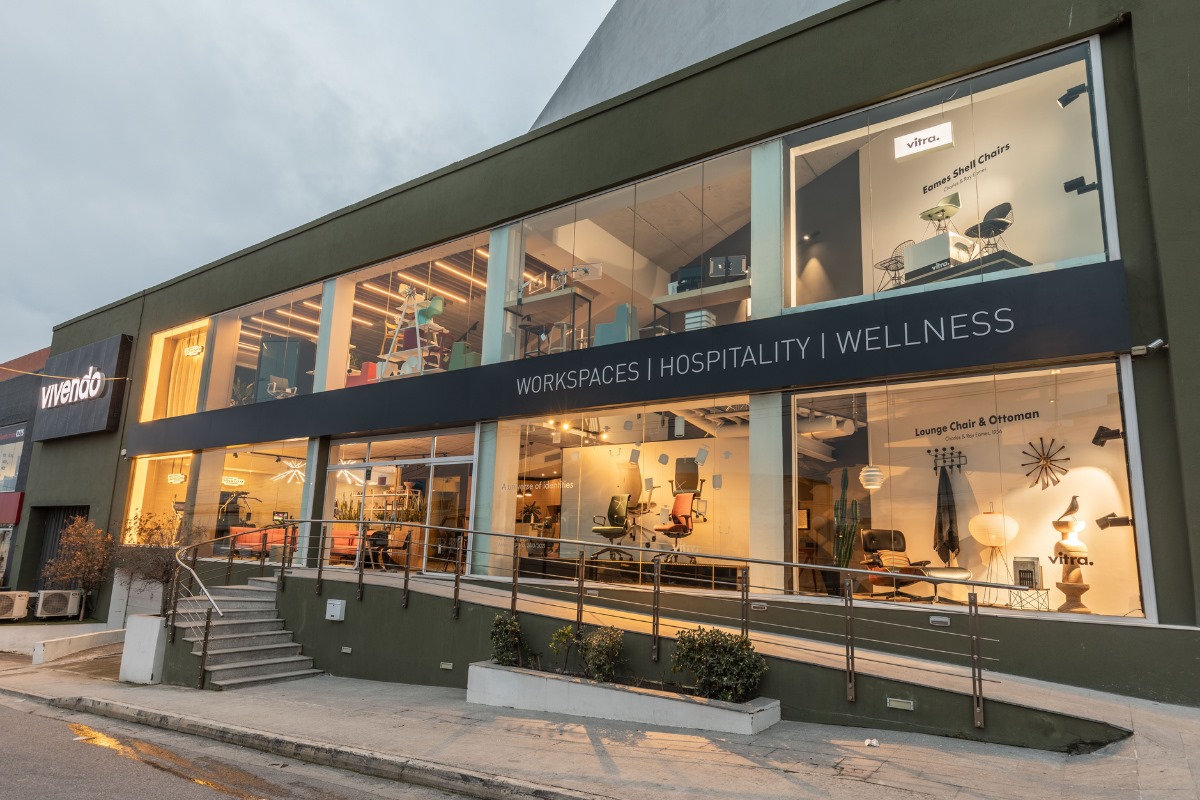 Long-serving Vivendo Group employee Alex Galea has been promoted to Head of Technology at the Qormi-based company.

Founded in 2009, Vivendo is a local group of companies that specialises in the end-to-end provision of technical services, finishing, and furnishing to the B2B industry. The group’s focus spans three main areas – workspaces, hospitality, and wellness.

The Head of Technology joined Vivendo Group back in 2004 and has previously served as an ICT Manager. He holds a Bachelor’s Degree from the British Computer Society (BCS), The Chartered Institute for IT.

The company’s portfolio of local clients includes a few industry stalwarts, such as Scan Malta, the Marriott Fitness Centre, and MAPFRE MSV Life.