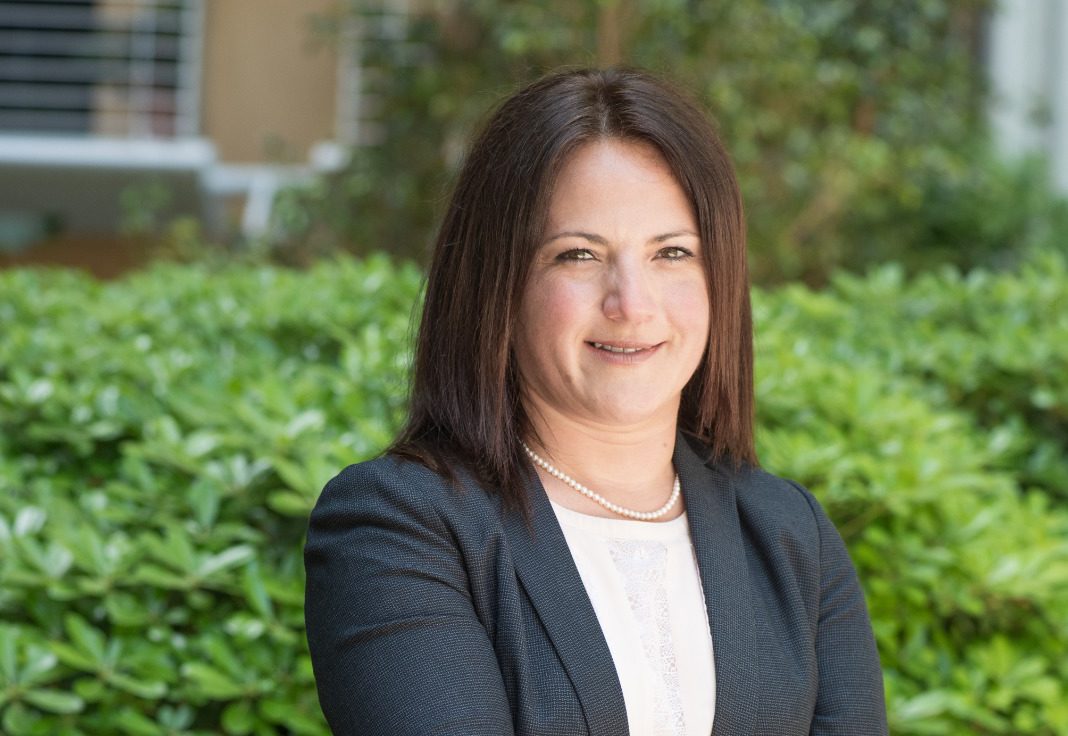 The Malta Business Bureau has announced the appointment of its new President, Alison Mizzi, as of 1st June, who takes over from outgoing President Simon De Cesare.

Commenting on the appointment, Ms Mizzi says “I take on this new role with enthusiasm to keep building on what has been achieved so far and to keep working on bringing the EU closer to our business community.”

“We remain committed to facilitate our businesses’ contribution towards the future of Europe, and to the formulation of new policies and regulatory frameworks to make them work for us where possible.”

The new President adds that it might not always be clear how businesses can contribute towards this process, “which very often is considered daunting. This is where MBB comes in, by providing timely information on what is brewing at EU level whilst offering an opportunity to the business community to voice concerns from an early stage.”

A Director at EMCS, Ms Mizzi has a wealth of experience leading the company’s funding consultancy services arm, providing support to private, public, and voluntary organisations in relation to the identification of the appropriate EU and local funding streams available for local organisations.

Prior to joining EMCS, she worked in the public sector for 14 years, primarily within the Managing Authority for Cohesion Policy, and formed part of the core team from Government responsible for drafting the 2007-2013 and 2014-2020 Cohesion Policy Programming Documents.

While thanking Mr De Cesare for his leadership of the MBB for the past three years, the organisation also announced that John A. Huber and Anthony P. Tabone have relinquished their post as Directors on the Board.