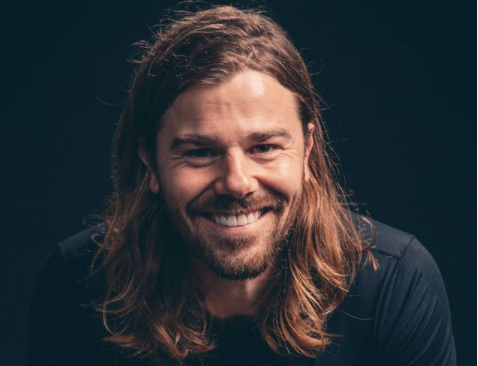 In April 2015, Dan Price announced he will be slashing his CEO pay as the chief of Gravity Payments in order to raise the minimum wage of his staff to $70,000, drawing the attention of many in the business world and beyond.

Six years on, the CEO tweeted that “our revenues have tripled, we are a Harvard Business School case study, and our employees experienced a 10-fold increase in home buying.”

The moral of his move? “Always invest in your people,” he wrote – a philosophy that Price has espoused in recent years, where he has spoken widely about spending more on employees rather than cutting back on their pays.

Beyond revenue, Price added that the decision had multiple other benefits on the company – “Head count grew 70 per cent; Customer base doubled; Babies had by staff grew 10x; 70 per cent of employees paid down debt; Homes bought by employees grew 10x; 401(k) contributions grew 155 per cent; Turnover dropped in half.”

Read next: How to nurture the right mindset to grow as a CEO