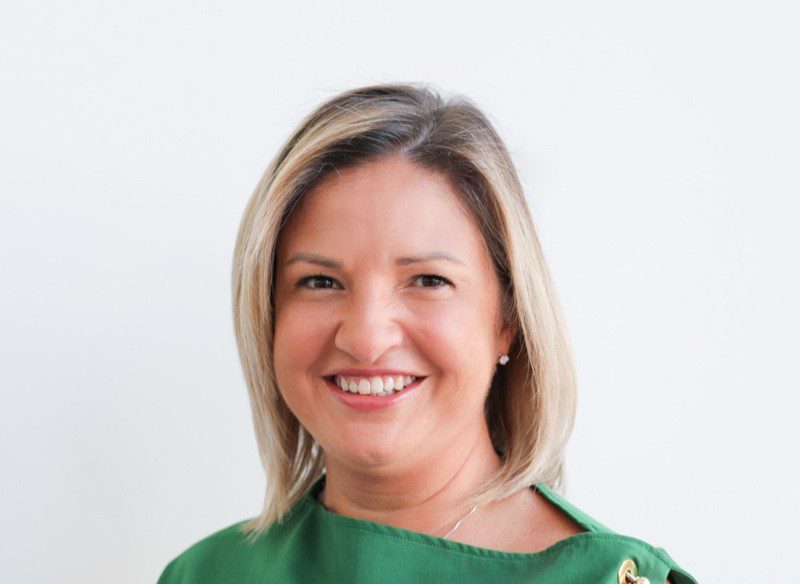 BELS Malta is one of various local language schools forming part of FELTOM to offer displaced Ukrainians the chance to learn the English language at a discounted rate, as part of a collaboration with The Malta Chamber Foundation.

The foundation, which is The Malta Chamber’s arm to give back to society, assisted various Ukrainians that fled from their country due to war through a number of initiatives.

The first initiative was the gathering of funds from its members that supported the delivery of aid to Poland, at the onset of the war. This initiative took place after millions of Ukrainians fled to neighbouring countries. Given this sudden influx, the foundation liaised with the Polish Ambassador to Malta, Tomasz Czyszek to better understand the support required to aid displaced Ukrainians. A number of entities and individuals donated various beds, mattresses, linen, pillows, sanitisers, and soft toys upon his recommendation.

Among the donations, the foundation also received €27,000 from Tipico Group, €7,000 of which were contributions by its own employees to help all those suffering because of the war. Due to this, a second initiative could be funded to offer English courses to Ukrainian war refugees in Malta to help them integrate locally.

The foundation collaborated with various members of FELTOM to implement this project, with these schools offering a discount of more than half their usual rates. These schools are Alpha School of English, AM Language School, BELS Malta, Clubclass Language School, Sprachcaffe Languages PLUS and Inlingua Malta. BELS Malta in particular, offered all its tuitions for free.

“Having the opportunity to welcome Ukrainian students in our school is an extremely rewarding experience. This programme has already helped 60 Ukrainian applicants who received English tuition,” BELS Malta CEO Rebecca Bonnici said.

“We felt it was a small way to give back to the global community, by not only teaching them English to help them settle in Malta and find jobs, but to also help them build new friendships and feel a sense of belonging,” she added.

Additionally, The Malta Chamber Foundation also spoke to some of the Ukrainian students that participated in the project.

Olha Vladymyrets, a 53-year-old teacher said that it was a “good experience” because “the atmosphere, educational materials, methods used by our mentors helped me overcome language and psychological barriers. In these courses, we made many friends and interacted with like-minded people from different countries of the world”.

Volkivskyi Oleg, a 37-year-old sound engineer, thanked all involved and remarked that “everything was great, and I really enjoyed it. I think my level of English has improved, not to mention communication with others and a sense of purpose in life.”

Alexia Melkonyan, Co-Founder of the Foundation for the Ukrainian Community in Malta, helped The Malta Chamber Foundation identify displaced Ukrainians in Malta.

The Malta Chamber Foundation also stated that it is “committed to further support displaced Ukrainians” by identifying employment opportunities for them once their tuition is completed.

Read next: ‘Businesses will need to prepare themselves to be able to deal with the changing landscape’