‘It’s both a pleasure and honour to be at The Phoenicia, where my dad and grandfather worked as well; but it’s also a challenge,’ he said of the role. 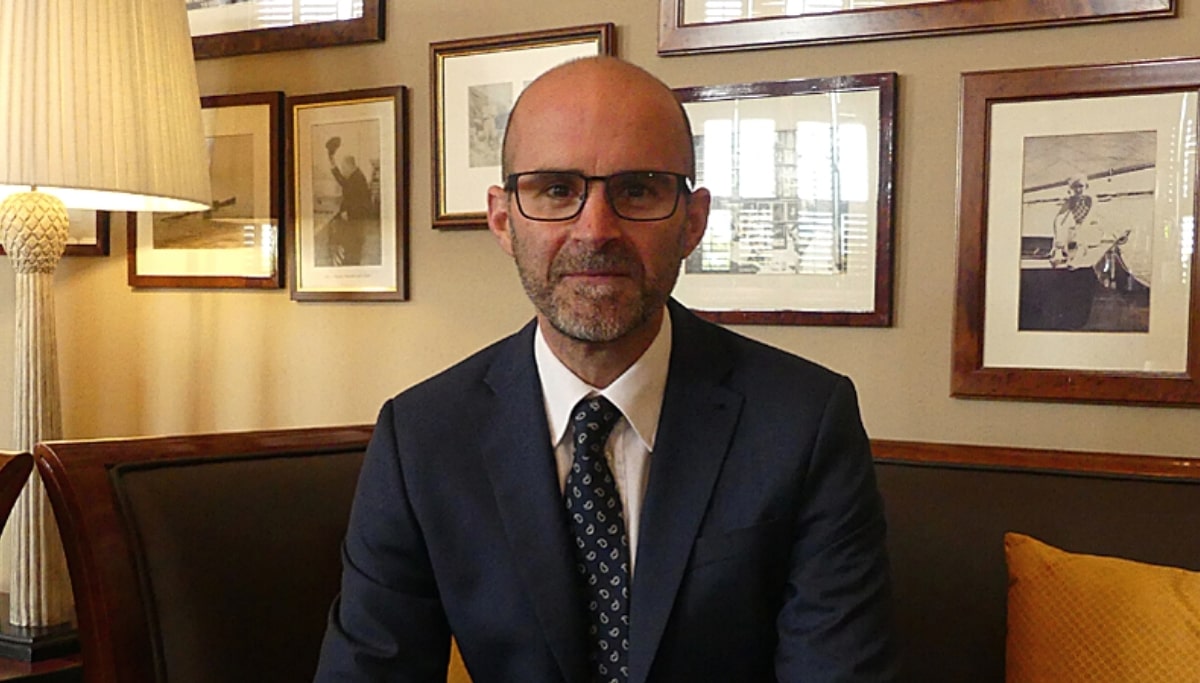 The Phoenicia Malta has announced the appointment of Andrew Strickland as Director of Sales and Marketing.

“I am delighted to be working at the most prestigious and historic hotel in Malta,” Mr Strickland said of the appointment. “As a team, we strive to deliver excellence, which is further reflected in our membership of Leading Hotels of The World, the only Maltese hotel to do so.”

A veteran of the hospitality industry, Mr Strickland has held positions at the Francis Hotel in Bath UK, the Meridien Excelsior in London, Corinthia Hotels International, InterContinental Malta, and The Gleneagles Hotel, promoting the Scottish landmark across Europe and the Middle East.

Within his new role at The Phoenicia Malta, he will be responsible for selling and marketing 136 rooms. “I never imagined being here,” Andrew said, commenting further on the new position. “It’s both a pleasure and honour to be at The Phoenicia, where my dad and grandfather worked as well; but it’s also a challenge. The Phoenicia Malta is a household name on the islands, and it’s my job to help maintain that pre-eminence”.

“Malta has just reopened for tourism after a pandemic that devastated the world and affected the hospitality industry hard,” he continued, emphasising that “throughout the pandemic The Phoenicia remained open, yet it also gave its owners – Scotland’s Hazledene Group – the opportunity to enhance the hotel product, even though it had just had a multi-million-euro refurbishment.”

Drawing attention to the newly launched purpose-built spa run by French spa company Deep Nature, he went on to tease about “several other plans on the drawing board” that “we’ll announce later”.

“I’m very excited about the future, since it opened in 1947 The Phoenicia has been this country’s leading hotel and with the team we have in place, I have no doubts we will maintain our dominant position in the market,” he added.

Commenting on the appointment, Robyn Pratt, The Phoenicia Malta’s Acting General Manager, said “having Andrew running the sales and marketing team combined with his international experience – particularly in the emerging and developing markets of Asia – is a tremendous asset for us and, by extension, Malta.”