Mr Mifsud also holds the positions of External Examiner and Thesis Supervisor at the University of Malta. 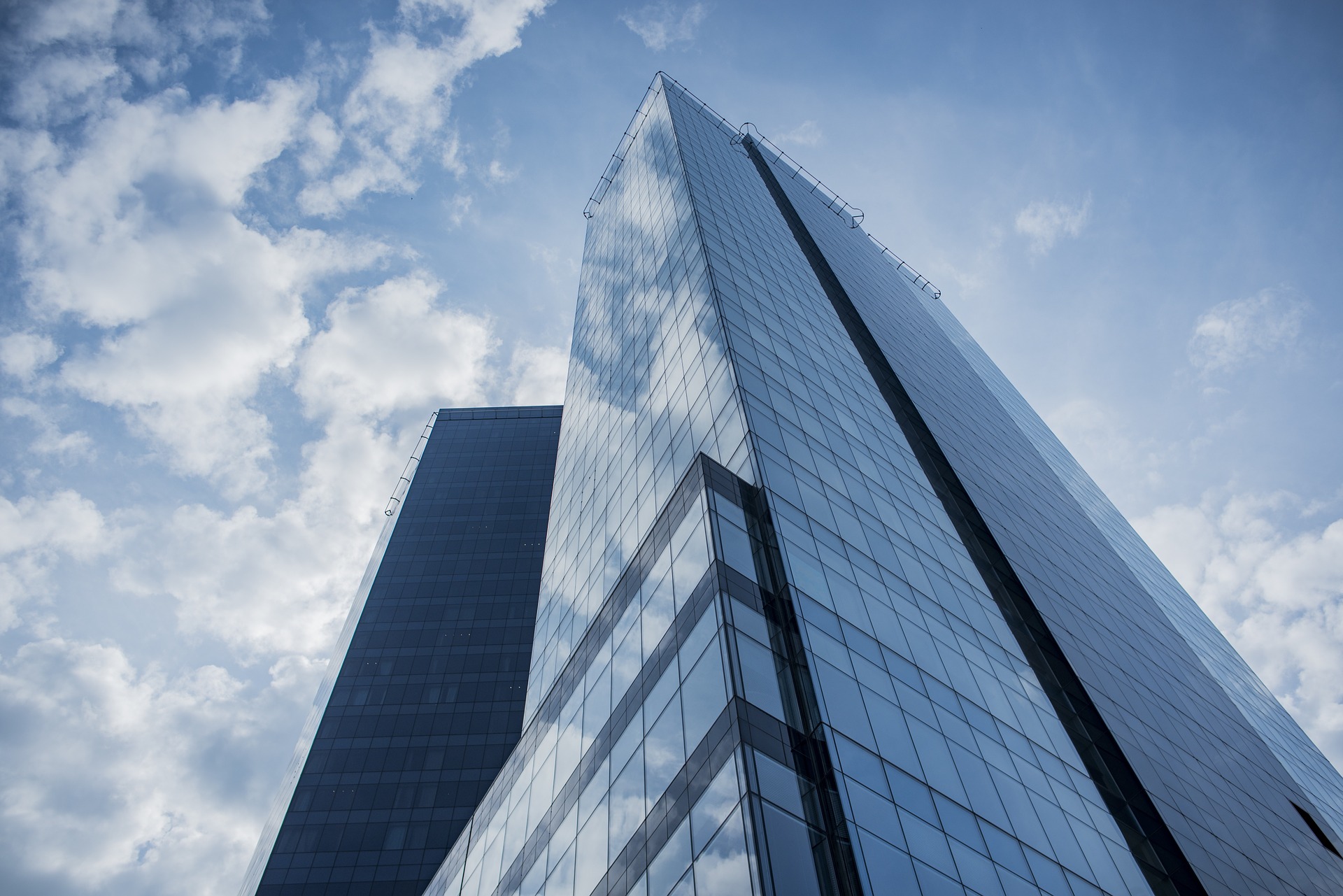 “It’s probably true to say that this year has presented me with the steepest learning curve throughout my lifetime, and I’m truly grateful for that – a very positive experience indeed,” Mr Mifsud wrote.

“A thank you goes to all clients who have entrusted me with their business affairs as well as to my network of collaborators. Thanks for always being there,” he continued.

Before kicking off his tenure as an Independent Legal Consultant, Mr Mifsud built up a wealth of experience working for a variety of local firms.

From 2010 to 2013, he worked as an Associate at Valletta’s Chetcuti Cauchi Advocates. There, his work focused primarily on financial services and corporate services.

The AJM Legal Founder also worked as Orangefield Group as a Legal Consultant for just under two years. There, his responsibilities included ensuring compliance with AML / CFT legislation, preparing documentation, and setting up companies, amongst other things.

From 2016 to 2020, Mr Mifsud had two stints as Head of Legal, first at BDO Malta and, most recently, at E&S Consultancy.

The Independent Legal Consultant also holds the positions of External Examiner and Thesis Supervisor at the University of Malta.