She was asked to comment after Prime Minister Robert Abela cautioned businesses against price gouging in light of global inflation. 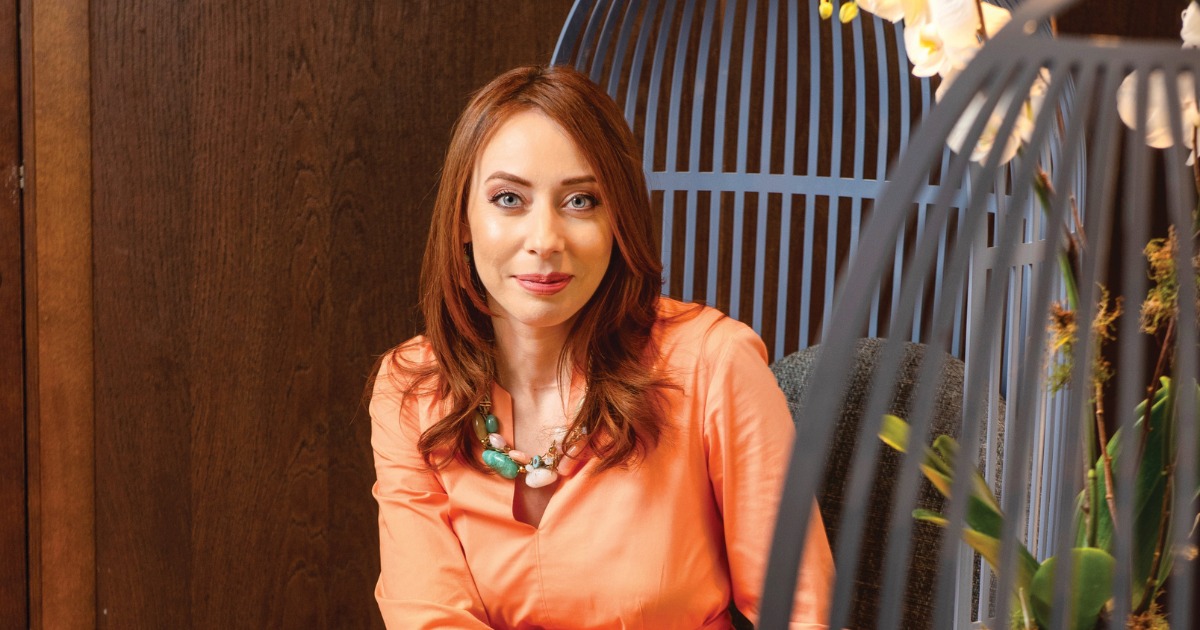 She was asked to comment after Prime Minister Robert Abela on Sunday (yesterday) appealed to local businesses not to engage in price gouging in light of the global economic situation. Indeed, local businesses have routinely been accused of arbitrarily increasing prices on the excuse of supply chain issues and worldwide inflation.

And, while it is true that businesses have been left with no option but to increase their pricing to continue operating in a sustainable way, the Prime Minister, and MP Carmelo Abela back in December 2022, have both suggested that an element of abuse is occurring due to the global situation, and warned businesses not to be short sighted in their pursuit of profits, ultimately hindering their own competitiveness. Dr Abela also pointed out that the Government has done its utmost to control inflation in Malta, going so far as to freeze energy prices in 2023 through a €608 million subsidy.

“Malta is impacted by inflation like everywhere else,” referencing both imported inflation and local inflation.

“It is difficult to say if there even is any abuse, because there is not much room for it, and it would be very short-sighted” added Ms Agius Mamo, “there is ample competition in the market and people are getting frustrated.”

The cost of importing goods to Malta has indeed increased and remained high, complicating matters for local producers and retailers. Ms Agius Mamo said, “businesses are telling me, ‘I’m not sure how I am going to remain competitive, if the cost to produce my product is increasing, consumers will look for alternatives’.’’

Aside from having to contend with the high cost of importing raw materials and a highly competitive market, businesses need to navigate locally driven inflation. Ms Agius Mamo remarked, “wage inflation has become a big phenomenon in Malta, especially with the ongoing labour shortage, employers need to pay more to retain workers.”

Higher wages result in higher operational costs for businesses. Aside from upward wage pressure from workers, the Government has committed to increasing the cost-of-living-adjustment by €9.90 per week per worker in 2023. This amounts to an increased costs of €113 million for the country’s private sector. The downside is that businesses may need to offset rise in cost of operations through a higher cost of goods and services. This is especially true for businesses with thin profit margins such as retailers and restaurants.

Issues with operational costs are further exacerbated by the fact that businesses are still recovering from the COVID-19 pandemic, Ms Agius Mamo remarked that “those who took loans to keep their businesses operating during the pandemic need to start repaying them.”

Ms Mamo also pointed out that “despite the increase in prices, they are still quite moderate compared to abroad.” This is reflected in Malta’s rate of inflation which stands at 7.12 per cent as of November 2022, the third lowest in the European Union. Meanwhile the EU average is at 11.1 per cent, with Hungary leading the way at 23.1 per cent.

Both Prime Minister Robert Abela and MP Carmelo Abela also made reference to the cost of importing goods from China, saying that the cost of freight has ‘dropped’ but the cost of goods have not.

Ms Agius Mamo also added that benefit of importing cheap goods from China is offset by higher freight costs, so in in the end it may not even be worth importing from there.

Additionally, the Association of Tractors and Trailer Operators (ATTO) had reacted to MP Carmelo Abela’s claim regarding the cost of freight, clarifying that that the cost of ferrying goods to Malta is still high, which are amplified by the Mobility Package Regulation, and high diesel prices across Europe.

It is evident that inflation and what drives it is multifaceted, and it’s not possible to attribute it to a singular cause. High Inflation is expected to be with us for a while, and both businesses and consumers will continue having to adapt to the reality we live in.

Read next: 10 leadership books business leaders have to read in 2023