Last year, Mr Galea became the first-ever Maltese person to occupy the position of Chairman within EDS after winning 98 per cent of the vote. 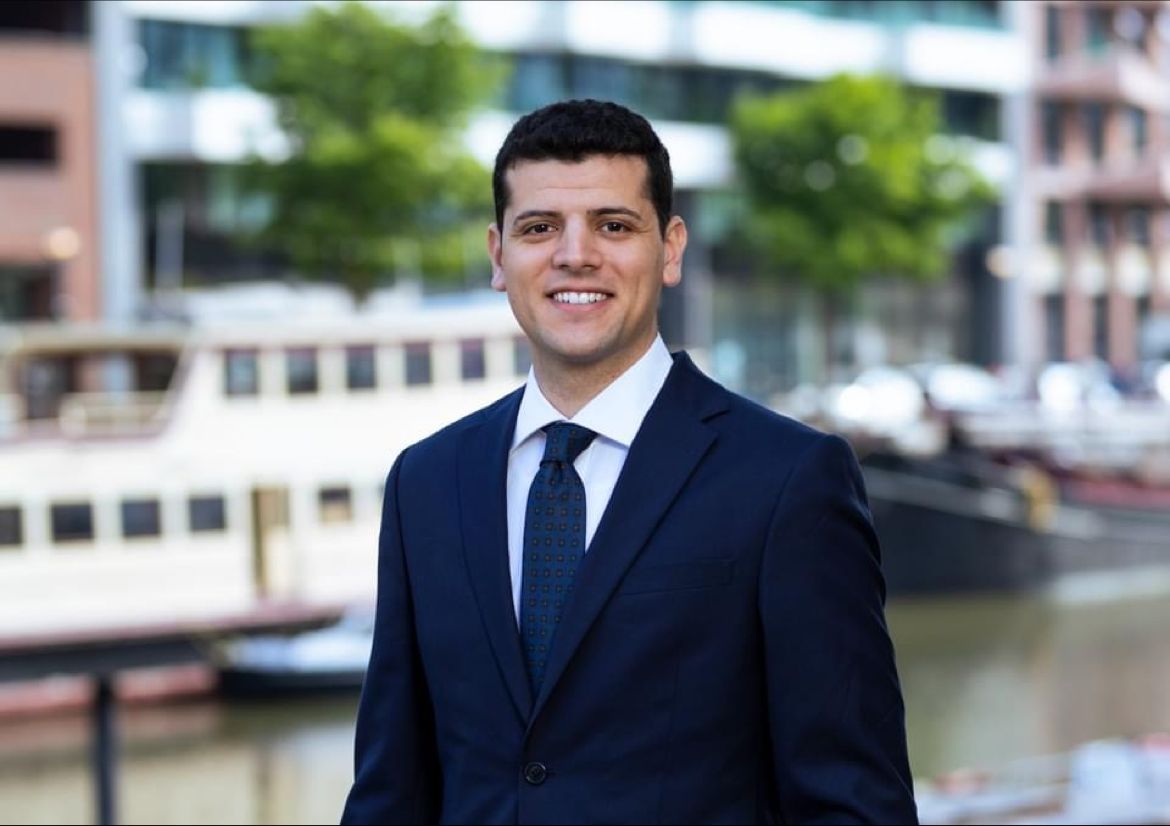 Beppe Galea has been nominated by SDM (Studenti Demokristjani Maltin) to lead European Democratic Students (EDS) as Chairman for a second term.

EDS – a pan-European centre-right student and youth political association – is the official student organisation of the European People’s Party (EPP). It was founded in Vienna by Scandinavian, German, and Austrian students in 1961.

Nowadays, EDS represents over a million students and young people in 30 member organisations from 33 European countries, making it the largest youth organisation in Europe.

“Over the past years, EDS has thrived and continued to be a strong voice for students and youths across Europe. For the first time in our history, this will be a two-year term in which we will be responsible for organising a campaign amongst European youth for the European Elections of 2024 as well as other campaigns and elections during this period,” Mr Galea wrote on social media.

“I am contesting again with my Secretary General Ivan Botoucharov and we will continue to guarantee the organisation’s unity and stability, offer all members pro-active, positive and professional support, as well as the tools and resources necessary to succeed,” he continued.

Last year, Mr Galea became the first-ever Maltese person to occupy the position of Chairman within EDS after winning 98 per cent of the vote. He led the organisation alongside Secretary General Ivan Botoucharav for a one-year term.

Before being elected Chairman, Mr Galea served as Secretary General of EDS for two years. Since April 2021, he has also been serving as Local Assistant to MEP David Casa within the European Parliament.

Read next: JCI Malta and MEEE team up to launch sustainable entrepreneurship programme