Ms Lowell had joined BRND WGN back in 2017 as an Account Executive. 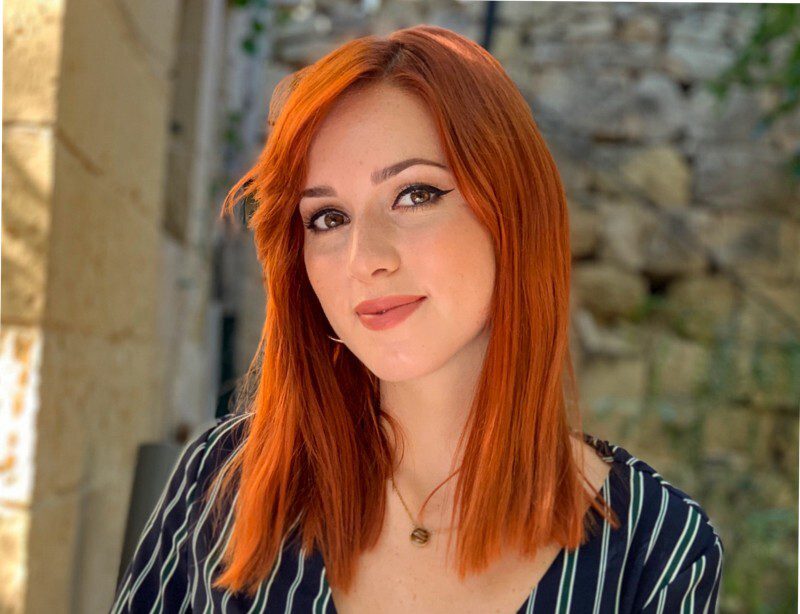 “I can’t believe I’m saying goodbye to the WGN. Some people think of ‘work’ as a four-letter word, but working at BRND WGN has been time spent with truly great people,” Ms Lowell wrote.

“A place that has taught me everything I know, gave me the opportunity to work with some amazing brands both local and foreign, gave me the space to grow and be myself, but most of all gave me a second family I will forever cherish,” she continued.

Ms Lowell joined BRND WGN back in 2017 as an Account Executive. She spent over two years in said role, at which point she was promoted to Brand Manager.

“Peter Grech, you’ve been a great leader, mentor, and friend – thank you for always having my back throughout this rollercoaster journey whilst teaching me the ropes along the way,” Ms Lowell noted.

“I’m sad to be leaving yet excited for what lies ahead. New experiences and new challenges await, and there’s no better way to start 2022,” she concluded.

Set up in 2006 as a freelance network of creatives and strategists, BRND WGN has now transitioned from agency to consultancy, giving equal importance to creative brand strategy and execution.

Since its foundation, the company has worked with a plethora of local and international companies, including Iniala Group, Welbee’s, and Simonds Farsons Cisk.