The dating app targeting women is expected to have one of the most high-profile IPOs of the year with its Wall Street debut. 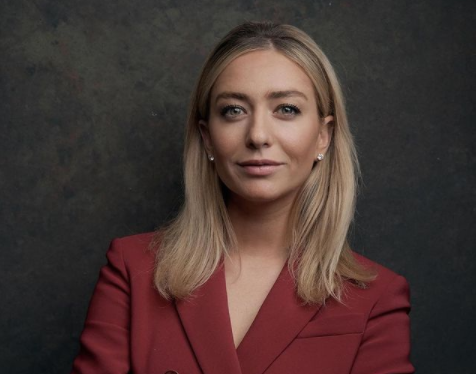 Whitney Wolfe Herd, the 31-year old Founder of dating app, Bumble, has trailblazed her way to Wall Street in a milestone moment for her business, as well as female founders.

Her company, Bumble, is expected to begin trading on the Nasdaq from today, under the stock ticker ‘BMBL’.

In a breakthrough moment for young female leaders, Wolfe Herd’s company has signalled strong investor demand as its stock price rose on Wednesday to $43, after the firm’s value reached $7 billion.

Bumble was launched in 2014, an app not only targeting women in the dating world, but also launched and led by women. The majority of the company’s board is female, and so are its investors.

Wolfe Herd, who previously worked at another dating service, Tinder, joins a small but growing list of US companies founded by women to take their companies public, which includes Katrina Lake, founder of Stitch Fix, and Julie Wainwright, founder of The RealReal.

The CEO has taken many public stances against misogyny and body shaming, among other pertinent issues. In 2019, she and Bumble succeeded at enacting a new law in Texas that prohibits digital sexual harassment.

Read next: The game of life (and business) isn’t won, it is endured