His current role as Head of Finance and Treasury will be taken over by Kurt Grima. 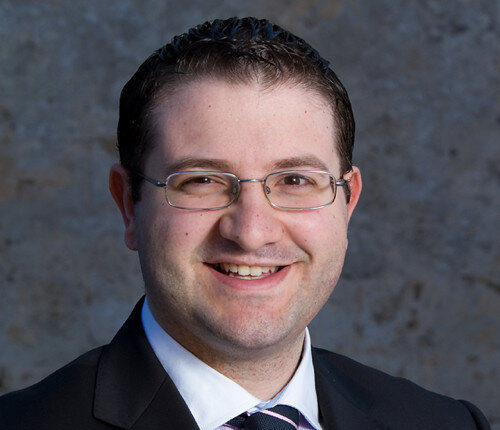 Mr Bartolo joined Izola Bank 12 years ago as Finance Officer and has, since then, moved up the corporate ladder within the Valletta-based bank.

Prior to joining Izola Bank, Mr Bartolo served as Managing Partner at Global Music for over 12 years, and as Internal Auditor at Middlesea Insurance plc for just over two years.

Mr Bartolo’s current role as Head of Finance and Treasury will be taken over by Kurt Grima.