‘Challenging times bring out the best in people’ – David Musu’

He has been Head of Retail Investors at Estateguru.co for 11 months and feels it is now time to ‘look on toward new challenges.’ 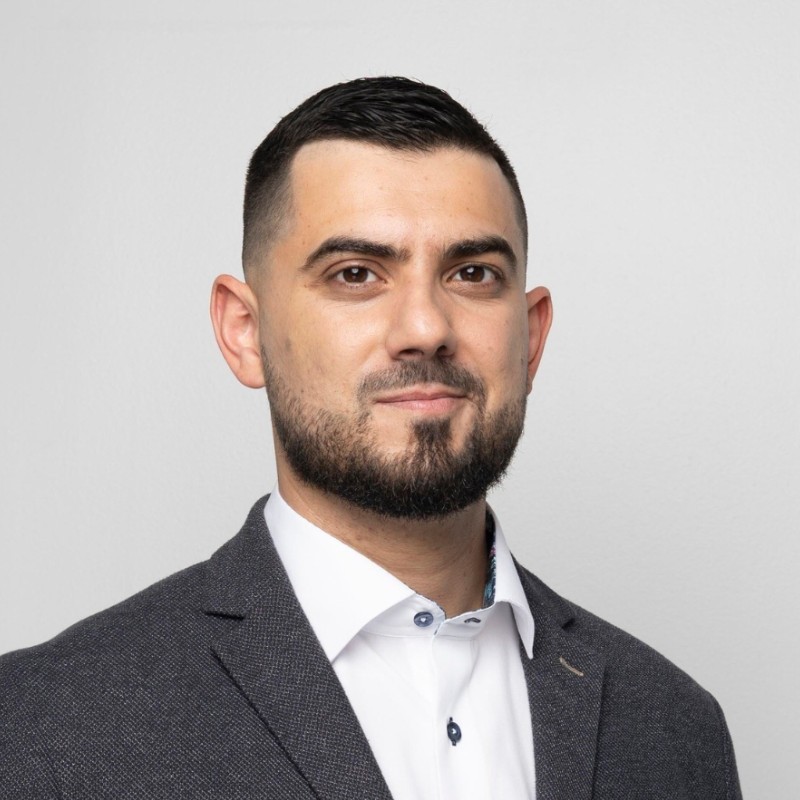 As he bids farewell to Estateguru.co, outgoing Head of Retail Investors David Musu’ acknowledges that “challenging times bring out the best in the people that surround you.”

“This journey has been incredibly exciting, arduous at times, but just as much rewarding,” Mr Musu’ says speaking of his time at the Tallinn-based financial services company. He left his role at Estateguru.co in November, and he is now “spending most of [his] time helping early-stage companies raise funds on alternative marketplaces, or helping fund managers and private networks to set up their fund and find investors.”

Mr Musu’ is also Co-Founder of QOL, a software development company that specialises in building feedback plugins for websites that businesses can use to integrate in their online customer journey. This is a role that he has held for over a year.

“I think it’s fair to say that it’s been a challenging year for most of us, and with this year’s global events, there were periods that felt much like an uphill struggle,” Mr Musu states looking back on the past 12 months.

“But the thing about challenging times is that it brings out the best in the people that surround you. I feel lucky to have had the support of such a resilient and talented team that never wavered, regardless of circumstances,” he states.

“This image [on the left] was taken at the Investeerimisfestival last summer, and it embodies how I felt throughout this journey with you. Thank you all for your trust, dedication, and friendship,” Mr Musu’ affirms.

Each experience comprises a set of lessons for those who are keen enough to observe and take them away with them. The former Head of Retail Investors does just that and highlights three main takeaways which have been instrumental throughout this experience.

Mr Musu’ goes on to explain that in his opinion “building trust within a team is fundamental to achieving success, and this can’t be obtained without placing it ahead of everything else. [He] also found that in doing so, you will encourage people to take more risks, which enables each individual to discover and apply their talents where it matters.”

The next lesson revolves around the idea of building opinions based on data “otherwise, you’ll end up manipulating information to support your misguided biases.”

“I can’t emphasize this enough,” he added insisting that “it’s easy to fool yourself into thinking that you are experienced enough to know how it works, but in today’s fast-paced environment, nothing can be taken for granted.” Mr Musu’ sums up the second lesson in a quote by Ronald Coase – “if you torture the data long enough, it will confess to anything,” describing this saying as “funny because it is true.”

The third lesson is also based on a quote –  “200 goals isn’t a plan, it’s a wishlist” said by Jordan Peterson during an interview about Climate Change. “Setting the controversial topic aside, the point is you can’t have a plan or a strategy with an endless amount of goals or priorities, and I believe this is more so the case the bigger a company grows,” Mr Musu stated.

“In my experience, a strategy should have at least three goals, and no more than five. This enables you and your team to get a better perspective of the problem and different ways to tackle it, without losing sight or focus of the direction you should be aiming at,” he concluded.

Read next: How does Santa really do it?