Mr Mallia is an Architect and Civil Engineer by profession. 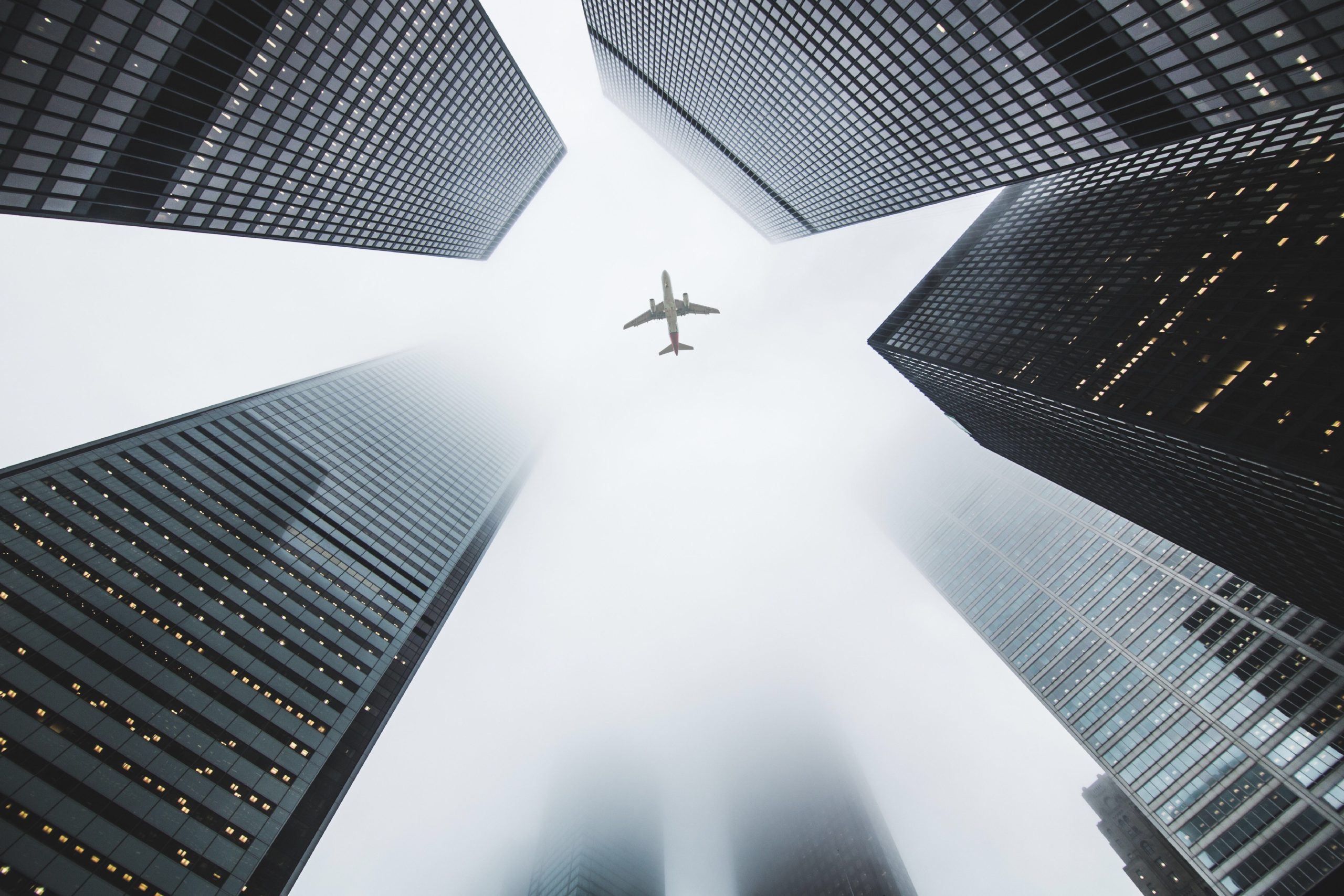 Malta Air Traffic Services (MATS) announced that Claude Mallia has been appointed as company CEO with effect from 1st February 2022.

Mr Mallia will be succeeding Kenneth Chircop, who served as MATS CEO since 2016. Under Dr Ing Chircop’s leadership, the company underwent several projects on a local and European level, such as the acquisition of a new site at Mtarfa and the BLUEMED IP network upgrade.

MATS voiced its appreciation for the outgoing CEO’s service throughout his tenure.

Mr Mallia is an Architect and Civil Engineer by profession and has held roles at a number of boards and government entities. From November 2020 to December 2021, he served as Chairman of the Planning Commission Board.

The new CEO noted that he is looking forward to continue on MATS’s achievements, which, amongst others include providing a safe, secure, and economic service to airspace users whilst respecting local stakeholders.