Mr Fenech has been involved in the Group’s expansion for over four decades. 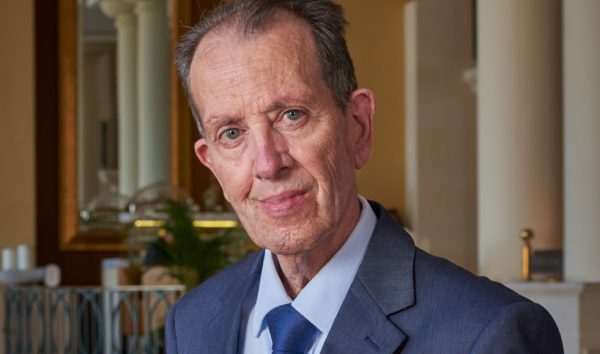 With effect from 20th April 2021, Joseph Fenech has been appointed as Director of International Hotel Investments (IHI), the holding company for Corinthia Group. He will also be a member of the Group’s Advisory Committees, including the Audit Committee and the Nomination and Renumeration Committee.

He will replace Dr Joseph J. Vella, Chairman of GVZH Advocates who holds Directorships on a number of boards, who will be retiring from his long term with IHI.

Mr Fenech has been intrinsically involved in the Corinthia Group’s expansion and financial development over the past 41 years.

Following his promotion, Simon Naudi will take over as CEO of IHI, who joined the Group in 1997, while continuing as CEO of Corinthia Hotels.

Read next: Invent 3D Director celebrates 2,000 hours of printing in one week for Malta’s vaccination effort