Despite the struggles, the Gozo Business Chamber CEO says that ‘when you have persons you can rely on, and when there is a common vision that is shared between all the persons involved, the burden becomes much easier.’ 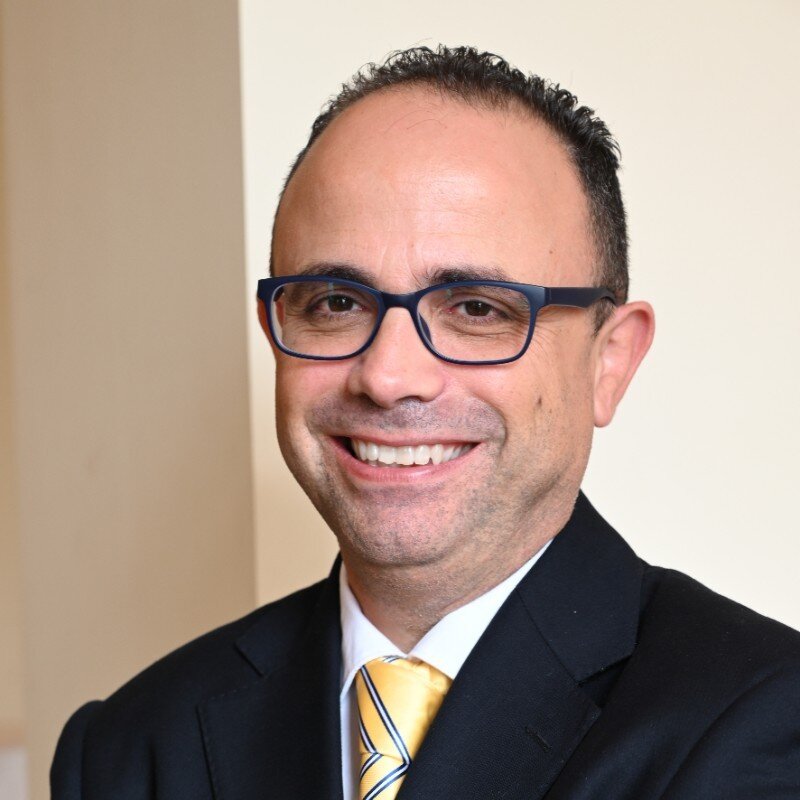 Gozo Business Chamber CEO Daniel Borg speaks about the struggles encountered when leading a small organisation based on a small island, however, he also acknowledges the importance of being surrounded by the right people who can help carry the burden.

Heading an organisation always comes with hardships, especially when the team is made up of people from different backgrounds and with different mindsets. When such an organisation is based on a tiny island, like Gozo, the struggles are twofold, because apart from dealing with business-related issues, stakeholders are also having to face additional challenges brought about by the island’s “double insularity.”

Speaking to MaltaCEOs.mt, Mr Borg admits that “being small has its limitations, especially when it comes to resources.”  However he also states that “size should not impede you from having a structure which can assist you in the decision-making process.”

In fact, the CEO insists that being surrounded by the right people is key. “When you have persons you can rely on, and when there is a common vision that is shared between all the persons involved, the burden becomes much easier, as you know you have their support when you are speaking on their part or when you are implementing the vision of the organization,” he affirms.

Explaining how the organisation functions, Mr Borg said that “the Gozo Business Chamber is governed by a Council which is led by a President and a number of council members who are elected every two years.  Every important decision is taken jointly.” In his opinion, “this is a very sound structure which assists us in the decision-making process. Decisions are taken jointly, and the advice of each person is taken note of. “

This does not mean the decision making process is always plain-sailing, of course there are times when the members are in disagreement. As a leader, Mr Borg admits that this could sometimes lead to feelings of loneliness. “Difficult decisions will always need to be taken, and that loneliness does get to you when this takes place,” he admits.

“In the case of the Gozo Business Chamber we are speaking of an organization on three levels, a regional, local and an international dimension,” Mr Borg explains. As a structure operating in such a small island, this leads to a number of struggles, the main one being Gozo’s double insularity.

According to the CEO, the best way to deal with such an issue is to be surrounded by other people in similar situations. In fact, the Gozo Business Chamber, together with other EU islands, currently holds the Presidency of INSULEUR, the insular chambers of Commerce of the European Union. In this way, the Chamber gets to drive the island agenda at an EU level.

“Being in Gozo, also means that we do not speak only about business, but also about the community,” Mr Borg says adding that “it is quite a complex environment.”

However he also admits that “having a sound structure driven by a very good relationship between all the components of the organization lessens the burden of the journey.”

Read next: ‘We are delighted FinanceMalta has been accepted as a full member of WAIFC’