The company has offices in six locations across Europe. 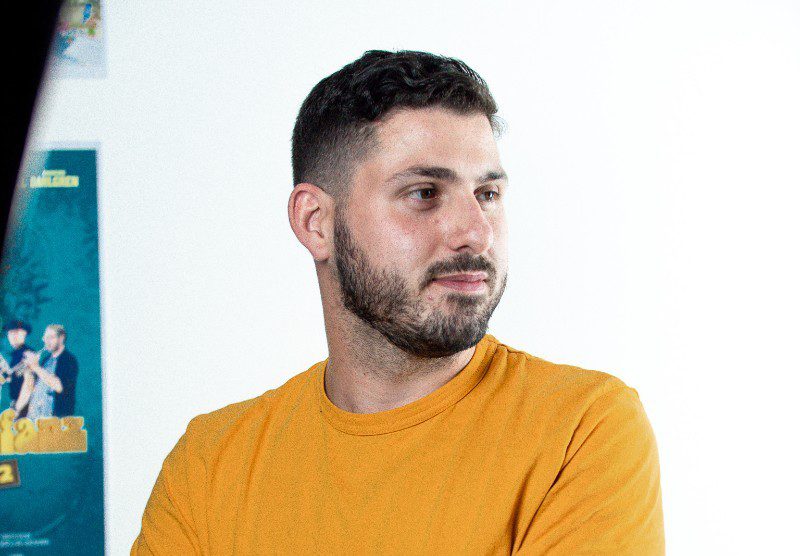 “Excited for this next phase in my journey at Game Lounge Group. Onwards and upwards,” Mr Caruana Lupi wrote.

The newly-appointed Manager joined Game Lounge Group in 2016 as a Graphic Designer. In 2018 he was promoted to Lead Graphic designer and around a year after that to Creative Design Manager.

Founded in 2011, Game Lounge Group looks to transform affiliate marketing for the iGaming sector in the Nordics and beyond.

The company is presently comprised of over 120 individuals located in six different offices across Europe.

Read next: ‘We don’t speak enough about the struggles entrepreneurs go through’ – Seed Founding Partner