Mr Aquilina currently serves as Director of Group IT at Hili Ventures. 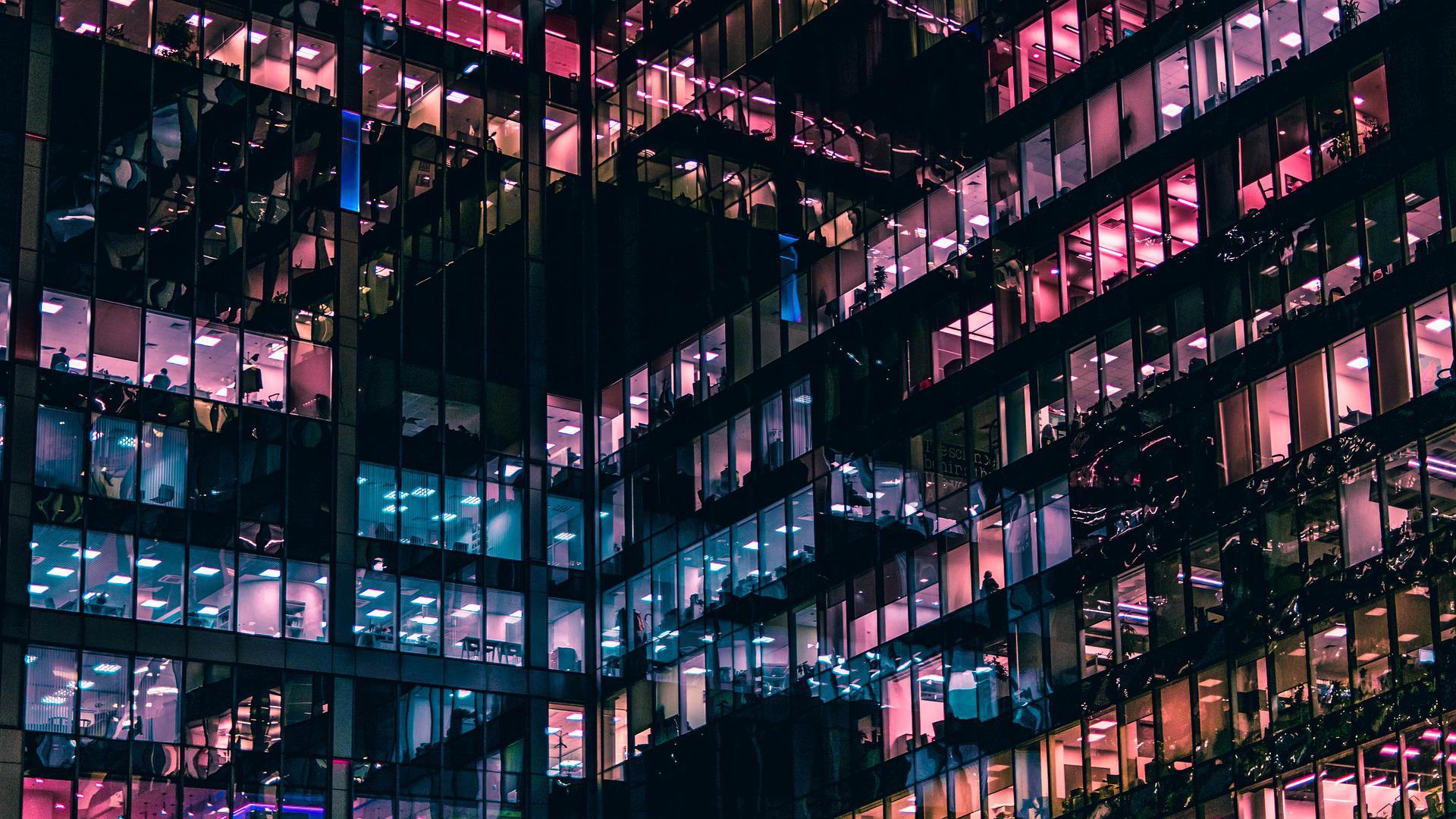 Conrad Aquilina tendered his resignation from the Board of Directors of Harvest Technology with effect from 1st July 2022.

Mr Aquilina also resigned from his role as Legal and Judicial Representative of the company.

The company thanked Mr Aquilina for his service and contribution to the company.

The former Harvest Technology Board Member has been closely involved with Hili Ventures since 2015, when he joined the conglomerate as Head of Group IT. In December 2017, he was promoted to Director of Group IT – a position which he holds to this day.

Read next: ‘What a journey’ – CEO Peter Grech celebrates 16 years of BRND WGN