Berlitz Malta was founded in St Julian’s back in 1998. 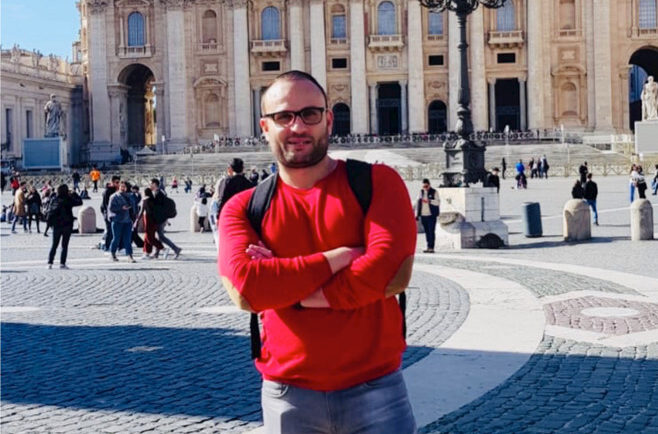 Mr Lofaro started his journey at Berlitz Malta back in 2000 as an Administrator. He occupied said role for 13 years, until he was promoted to General Manager in 2013.

“Every beginning has an end, and every end is a new beginning. After 21 years working with Berlitz Malta, it’s time to say goodbye,” Mr Lofaro wrote.

“What an incredible journey this has been, accomplishing great achievements and outcomes together. I have been privileged to have had the opportunity to work with such dedicated colleagues,” he continued.

Founded in 1998 in St Julian’s, Berlitz Malta prides itself in teaching students through the use of the ‘Berlitz Method’.

“I have learned a lot throughout this journey, especially during such challenging and competitive times for the ELT sector,” Mr Lofaro continued.

“Berlitz Corporation is an incredible and innovative organisation always pushing the boundaries for excellence in the sector. I would like to take this opportunity to thank you guys for your continuous support and to wish you continued success for the future,” he concluded.

Despite being a subsidiary of the Berlitz Corporation, Berlitz Malta is independently owned and operated.

The Berlitz Corporation was established in 1878 and has most of its language centres in the United States.