The clean-up attracted a flurry of volunteers including 36 divers, 35 snorkellers, 12 kayakers, and helpers on land. 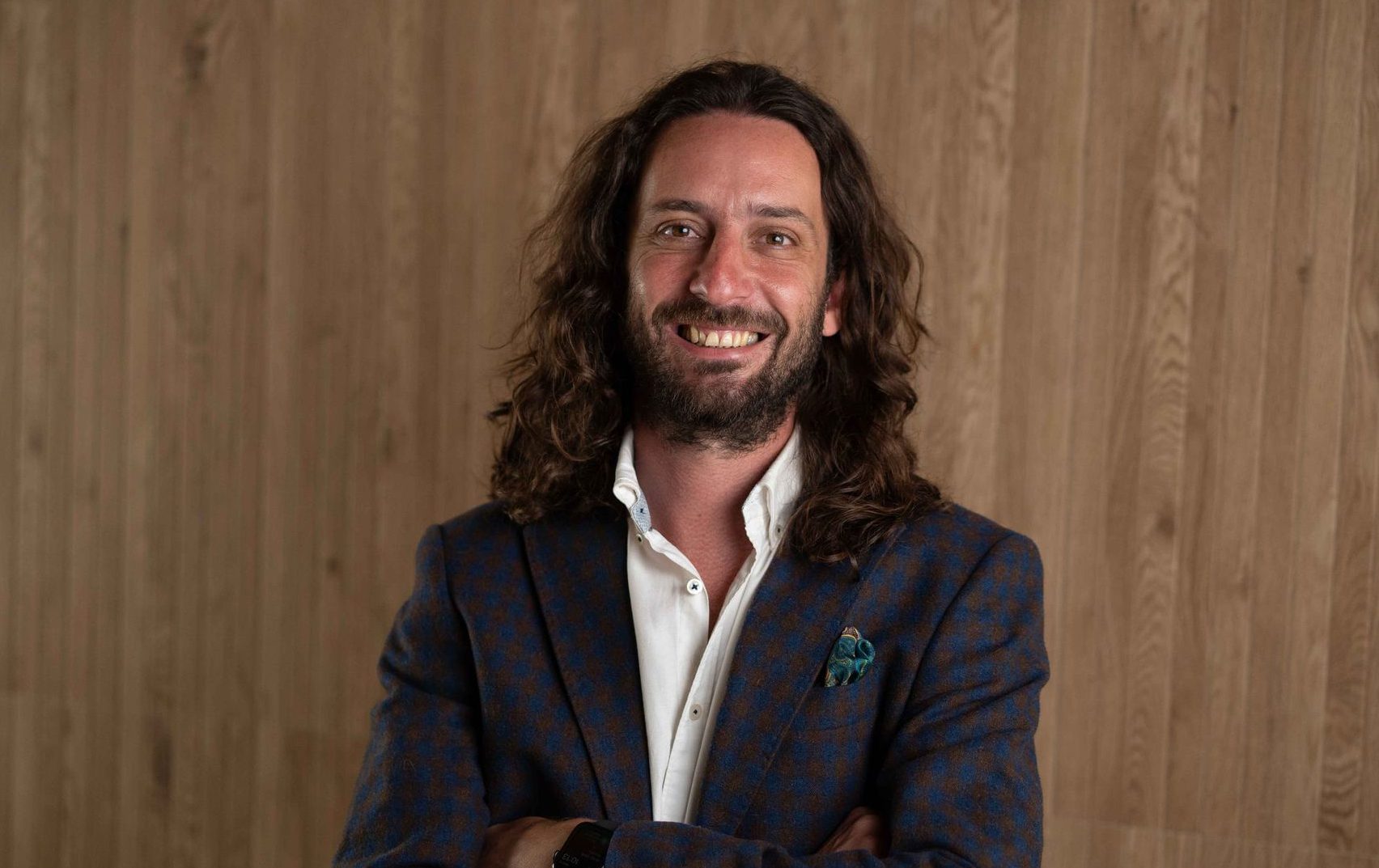 “In total, QLZH Foundation has done 36 clean-ups, this being the 37th one. Last year we were [at Fekruna Bay] and we picked up over two tonnes of trash from the ocean and from the bays nearby,” Mr Mercieca said.

The clean-up attracted a flurry of volunteers including 36 divers, 35 snorkellers, 12 kayakers, and helpers on land.

“When the divers were [underwater], they said that even if we did this type of clean-up every single day for a year we’re not going to manage to clean the bay,” Mr Mercieca continued.

Last month, Mr Agius swam 130-kilometres from Linosa, Italy to Malta over the span of three days in a bid to raise awareness about plastic waste in the sea. In doing so, he also set a new world record for the longest open water swim.