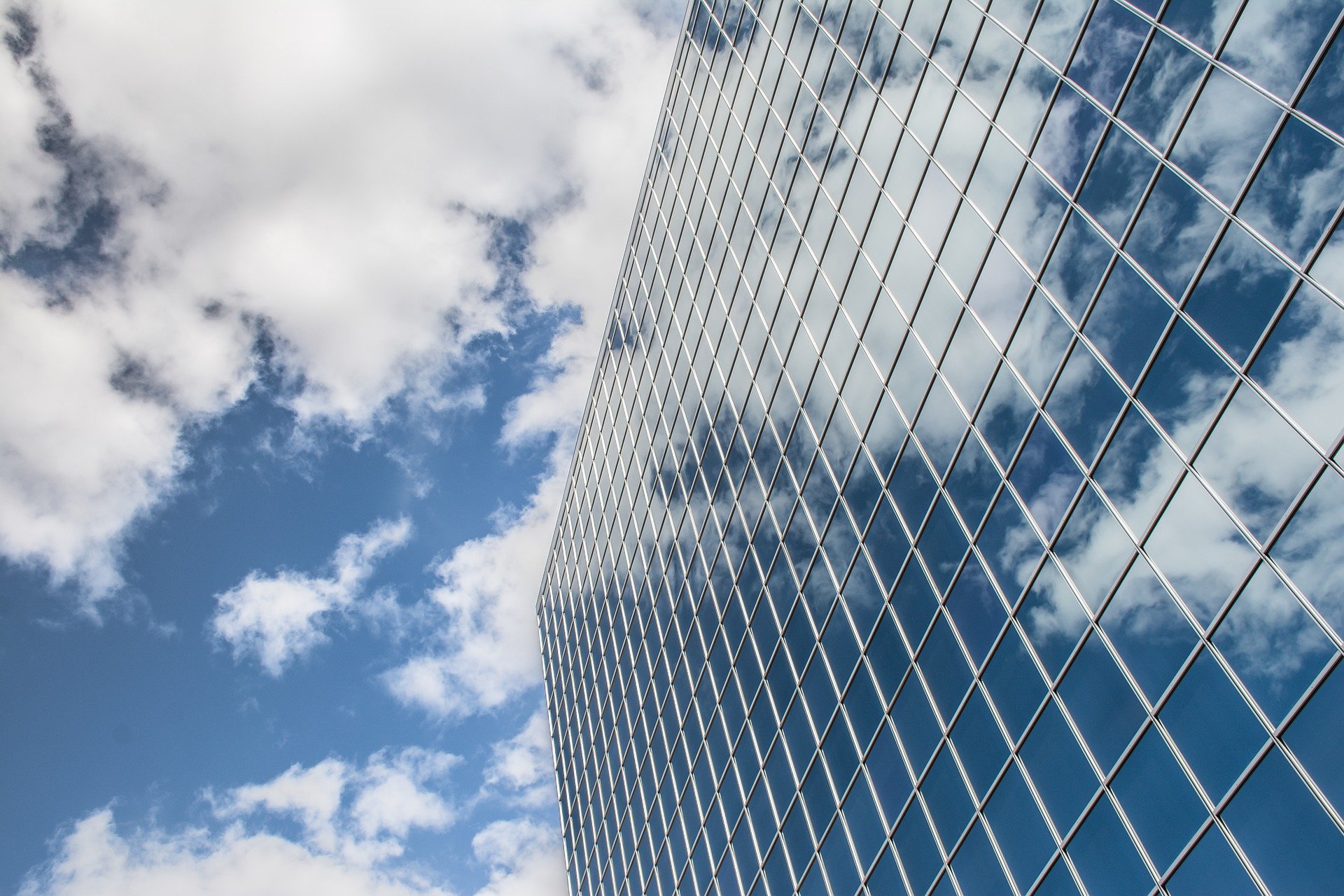 Mr Attard had joined MGA as an Executive Assistant to the COO in April 2015. Over the proceeding seven years, he worked his way up to Head of Anti-Money Laundering and Compliance.

“A massive thank you goes to all of my ex-colleagues at MGA. It’s been an exciting seven-year journey to say the least, and it was an honour to work with all of you,” Mr Attard wrote.

“I am extremely honoured and thrilled to start a new chapter in my career with one of the top gaming companies out there. Exciting times ahead,” he continued.

Entain, formerly GVC Holdings, is one of the world’s largest sports-betting and gaming groups, operating both online and in the retail sector.

The company is listed on the London Stock Exchange and owns well-known brands such as bwin, Coral, Ladbrokes, PartyPoker, and Sportingbet, amongst others.

Before joining MGA in 2015, Mr Attard held a series of roles at Vodafone Malta over the span of six-and-a-half years.

Read next: How to effectively lead a hybrid working team