Mr Soler’s funeral will be held at the Ibragg Church this coming Thursday. 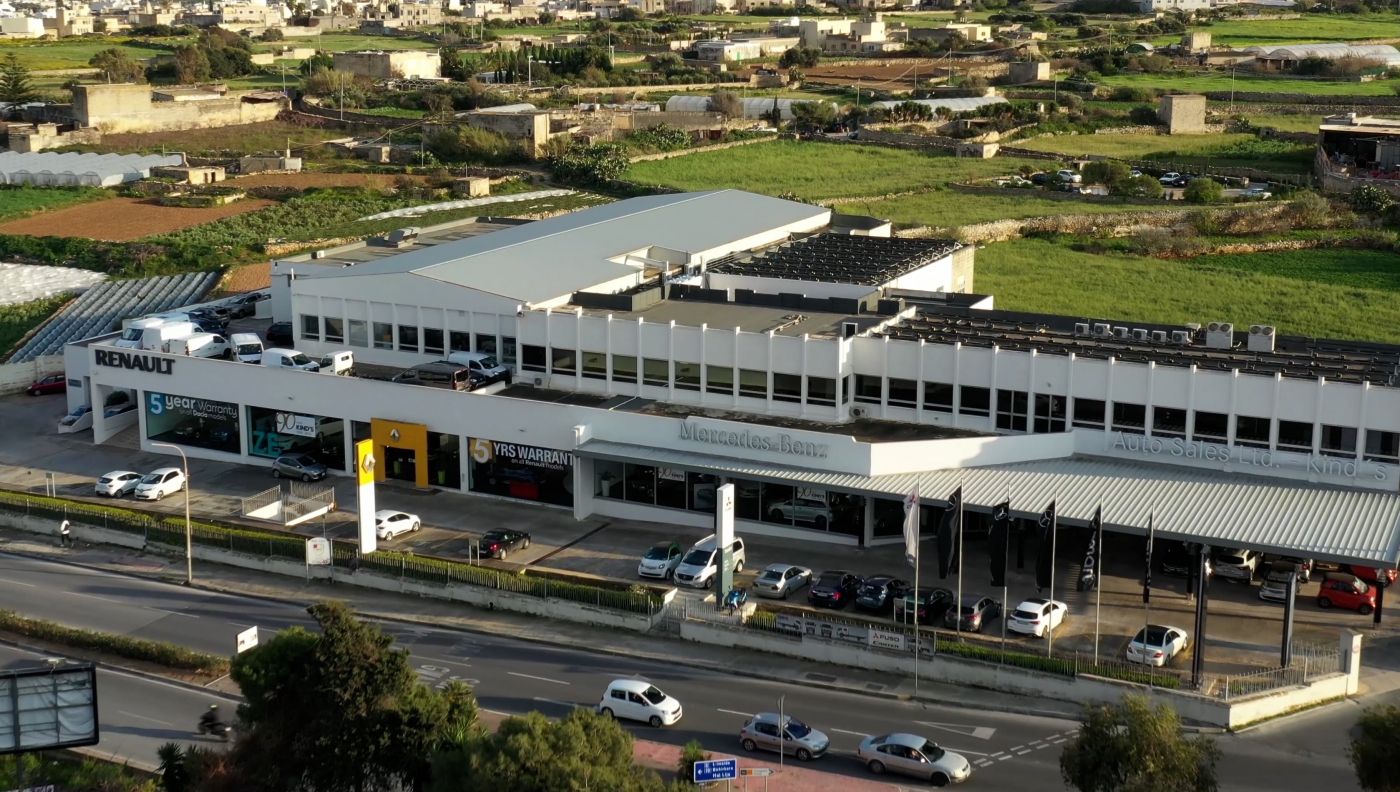 For many years, Mr Soler assisted Richard Vincenti Kind in leading the company, after the latter took over the business from his father in 1953.

“He will always be fondly remembered by all the staff that had the honour to work with him. A true gentleman in every aspect,” the company wrote on social media.

“Our heartfelt condolences go to his family. May he rest in peace,” it continued.

“Today we celebrate the life of a great gentleman, regarding who I never heard anyone say a bad word. One of Malta’s best Stage Managers, Founder-Member of the Atturi Group, who often directed plays where his wife, my mother, was a lead protagonist, now joins her yet again,” he wrote.

“Many will know him as a Manager or Director at Kind’s selling Mercedes Benz or Renault vehicles. I thank my father for his love, dedication, and teachings, and for being a great granddad for my two children. Till we meet again in a far better place,” he continued.

Mr Soler’s funeral will be held at the Ibragg Church this coming Thursday.

Read next: ‘It’ll be beneficial to everyone’ – BOV and GWU sign new three-year collective agreement