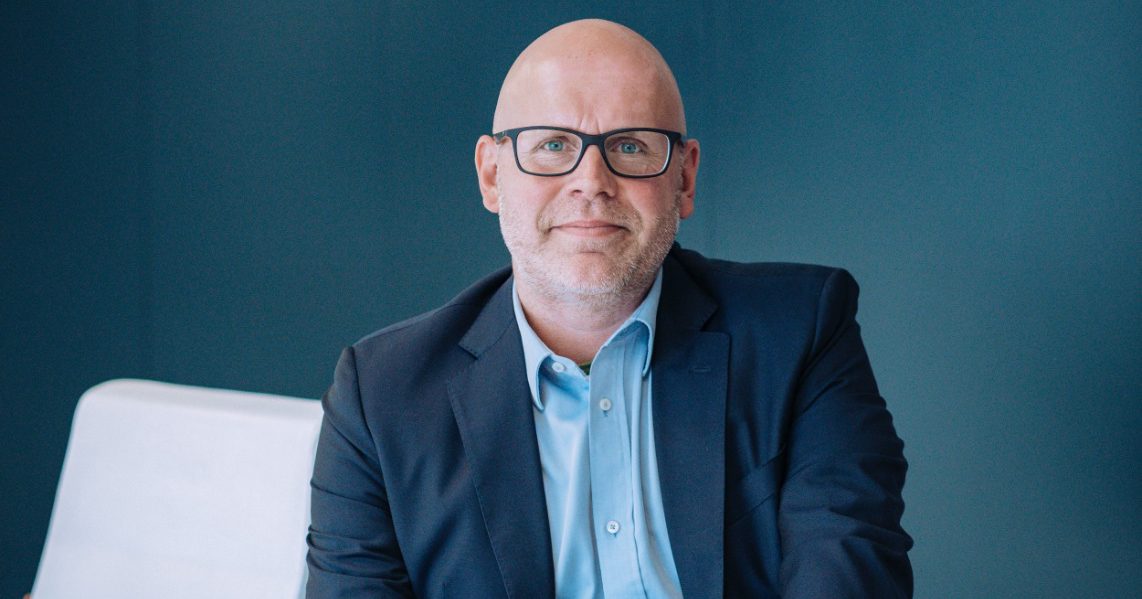 Peter Frey has announced his move from Betsson Group to Genius Sports within the same capacity as Chief Technology Officer.

Sharing the news, Mr Frey said “Life is full of tough decisions. I will leave all the awesome people at Betsson Group and join Genius Sports as CTO.”

He thanked his former colleagues “for making the last two years such an amazing journey. We have really made a difference uniting Product & Tech and putting our customers in the centre doing an unprecedented transformation of mind and matter.”

Mr Frey has handed over the reins to Betsson’s new Chief Technology Officer, Fredrik Ögren, who took over on 1st July.