Ms Farrugia has amassed ample experience in the iGaming industry throughout her career. 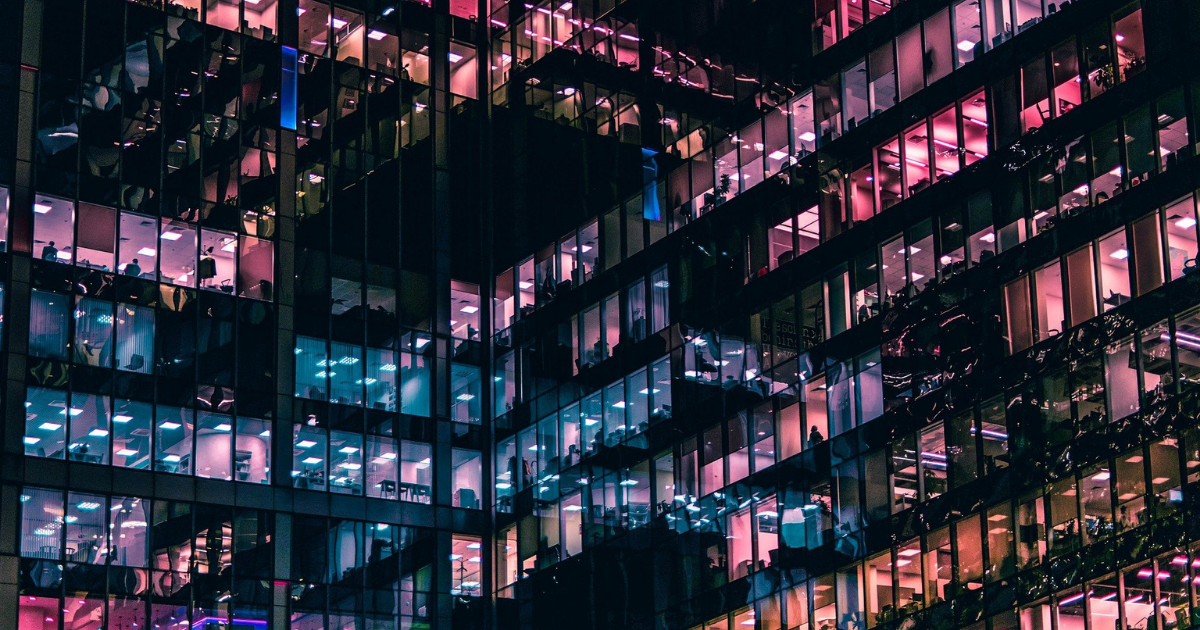 AvatarUX Studios was launched in 2018 with the goal of creating games with innovative game mechanics and distinctive Asian-influenced art, developed via the company’s Hong Kong branch.

“Hannah Farrugia is a creative genius with a passion for AI and new technologies,” the company wrote.

“Mastering her way through a male-dominant field, she has arrived at AvatarUX to shake things up and take our games to the next level. Facing new challenges is what she does best,” it continued.

In her role as Product Manager, Ms Farrugia will help define the roadmap and vision for AvatarUX/s upcoming games and support the design of exciting and engaging mechanics.

Read next: ‘My best moment of the year was seeing my daughter play for Malta’ – Malta Enterprise CEO Kurt Farrugia