Mr Mifsud joined The Concept Stadium in 2015 as a Web Designer and Developer. 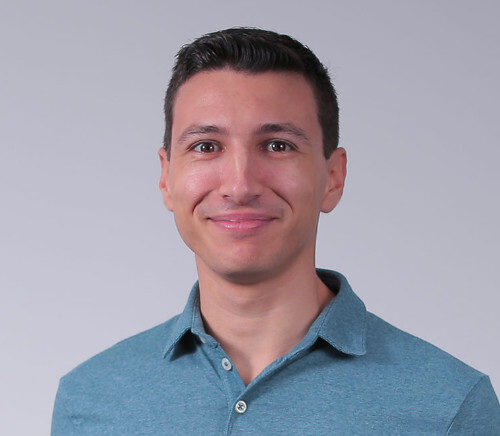 Marketing and advertising firm The Concept Stadium took to social media to celebrate Head of Tech and UX Developer Claude Mifsud’s sixth anniversary at the company.

“A techie since before he could walk, Claude loves experimenting with technology and is drawn to eye-catching designs,” the company wrote.

“At The Concept Stadium since July 2015, his time here combines technological aspects through web design and development,” it continued.

Mr Mifsud joined The Concept Stadium as a Web Designer and Developer, only to be promoted to UX Developer & Technical Architect three years later.

Last December, he climbed up yet another rung of the corporate ladder as he was appointed Head of Tech whilst maintaining his responsibilities as the company’s UX Developer.

Prior to joining The Concept Stadium, Mr Mifsud gained experience in the tech sphere working as a Digital Creative Assistant at the CareMalta Group.

The Concept Stadium, a self-professed boutique marketing agency, offers its clients a vast range of services, including but not limited to branding, marketing strategy, design, web, and events.

Since its conception in 2010, it has established a varied portfolio and client-base boasting some of the biggest brands on the island.