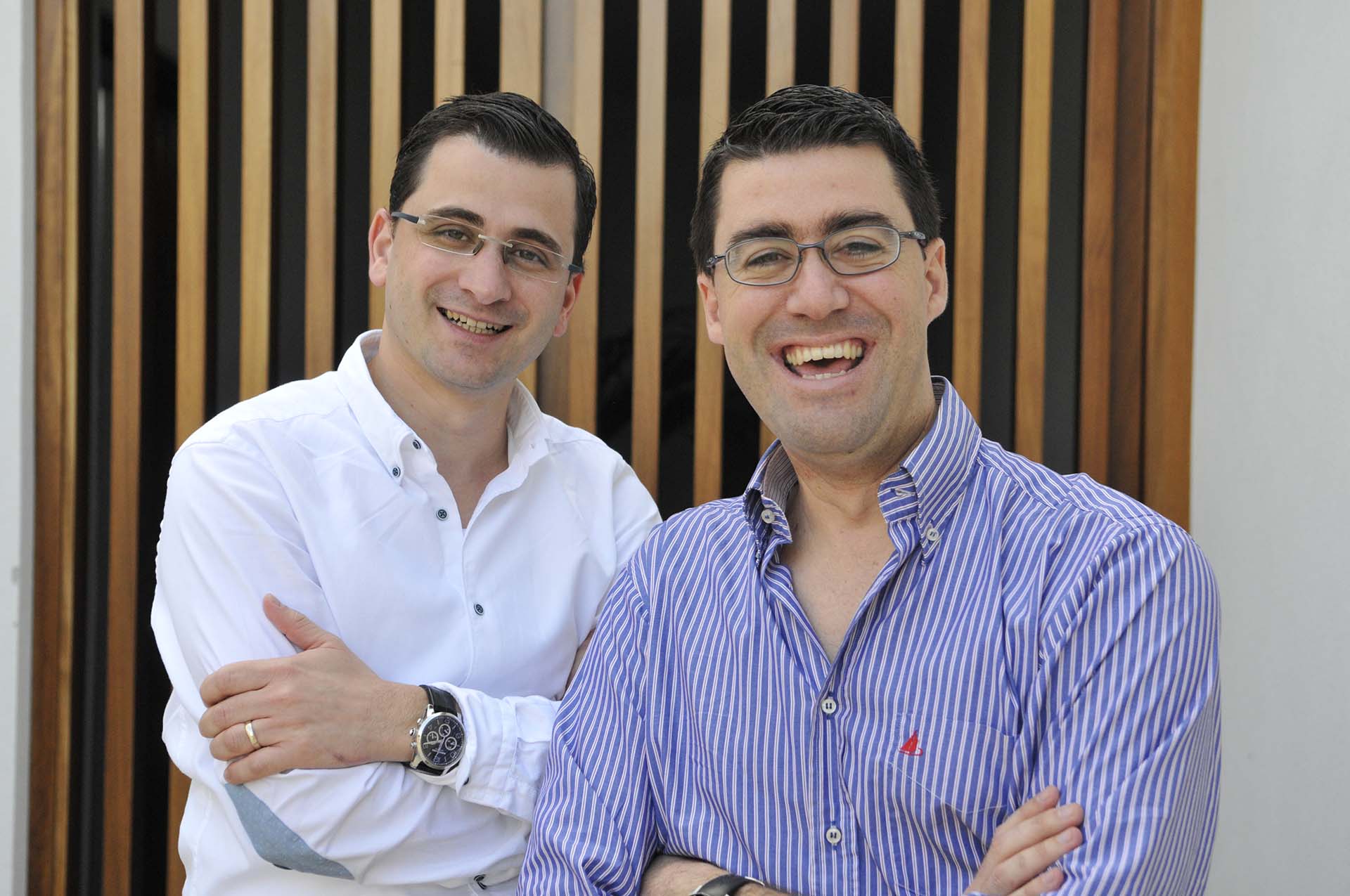 Founded in 2010 by Jonathan Dalli and the late Jonathan Chetcuti, the company has since undergone a series of important developments and milestones.

“Throughout the years, [The Concept Stadium] has seen substantial growth, and in fact had to shift offices from Mosta to Naxxar, to host better the ever-growing team and clients,” the company wrote.

“It has been appointed as media partner for several conferences, empowered multiple brands along the years, launched some of the most ambitious products and businesses, and been entrusted to guide several businesses in partially or fully shifting their operations online,” it continued.

Presently, The Concept Stadium employs a team of 20 hard-working individuals, all whilst working with some of the best known local and international brands.

Earlier this year, the company also founded ‘The Jonathan Chetcuti Program’, a grant dedicated to its late Founder which aspiring athletes can benefit from.

“Special thanks to all those clients who believes in us and what we do,” The Concept Stadium continued.

“We would not be where we are today without you. Here’s to many more years of creativity and growth,” it concluded.

Amongst other things, the past 11 years have seen The Concept Stadium win countless awards, set up Malta’s first online supermarket, and collaborate with US franchises Rainforest Café and Planet Hollywood.