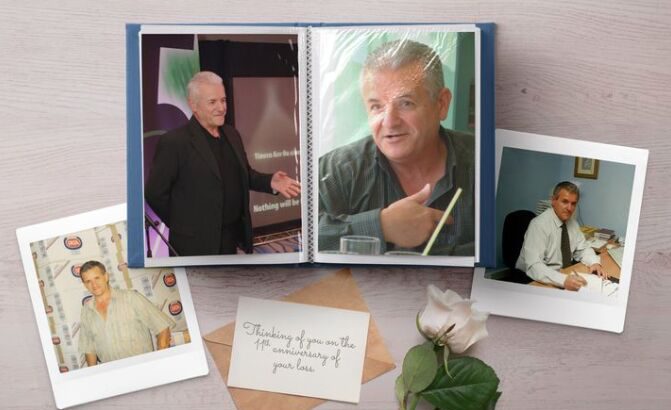 Mark Bugeja, Head of HR at retail brand Nectar Ltd, shared a commemorative message in honour of the company’s late founder, Charles Abela, 11 years after his passing in 2010.

“He will always be in the hearts of all the employees who remember him,” said Mr Bugeja. “Although we have lost him, his spirit lives on in our memories and his legacy in the company that he built.”

Building on his years of experience as a wholesaler of tobacco and confectionary goods, Charles Abela started Nectar together with other partners in 1991.

He went on to take full ownership of the company in 1997, growing it into a group of companies that represents various internationally-renowned food brands, including Pfanner, Nestle Ice-cream, Mr Tom and Pata. Today, his four children are Directors of Nectar.

Read next: ‘No one has a monopoly on ideas’ – Trust Stamp CEO, Gareth Genner