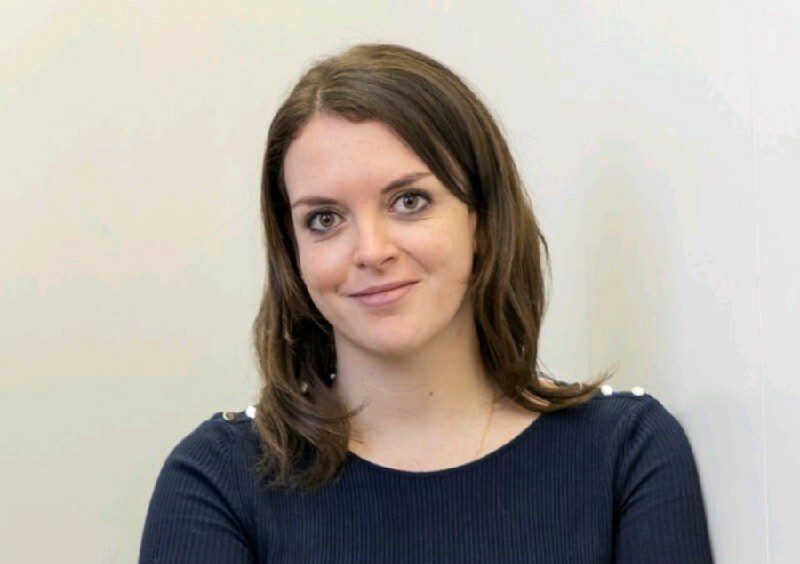 Mikaela Papagiorcopulo, HR Manager at Debono Group, announced that she will be moving on from the company after almost three years.

“Can’t believe that today is my last day at Debono Group. What an amazing journey it has been,” the outgoing HR Manager wrote on social media.

“I am so grateful to have worked with such an inspiring group of individuals and for the continuous mentorship and guidance of a fantastic Senior Management team,” she continued.

Before that, she served as Administrator at School of Performing Arts Malta and Assistant to the Operations Manager at Chiswick House School and St Martin’s College.

“I will miss each and every one of your greatly! Thank you for all the good time and for your friendships. It’s not goodbye, it’s see you soon,” Ms Papagiorcopulo wrote.

“Now, it’s time for the next chapter in my life… stay tuned,” she concluded. Founded in 1952, Zebbug-based Debono Group sells new and used commercial vehicles and motorcycles.