This appointment is subject to regulatory approval. 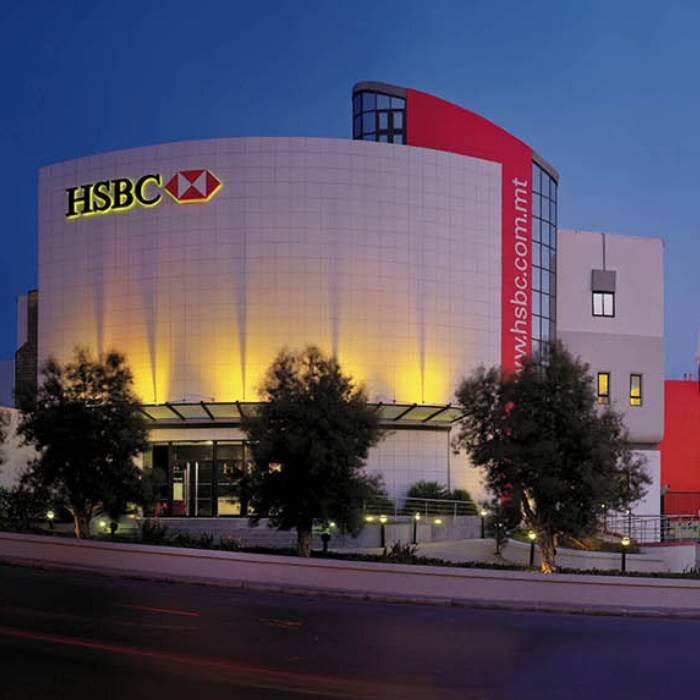 The appointment is subject to regulatory approval.

Mr Beddow will be succeeding Gerard Walsh, who will be relinquishing the post of CRO from 4th November 2022.

The new CRO is an Oxford graduate, having obtained a Bachelor’s and Master’s degree in Modern Languages from the University of Oxford.

Throughout his 20-year tenure with HSBC, Mr Beddow has worked in the Channel Islands and Isle of Man, Monaco, France, the UK, the US, Mexico, UAE, Canada, and Hong Kong.

His latest role was that of Chief Risk Officer for HSBC Channel Islands and Isle of Man, which operates across multiple jurisdictions with multiple lines of business.

Read next: Jean Paul Attard steps down from JA Malta Foundation Board of Directors