Farsons Group Chairman Louis Farrugia spoke during a recent event that was held at The Brewhouse in Mriehel to mark Kinnie’s 70th anniversary. 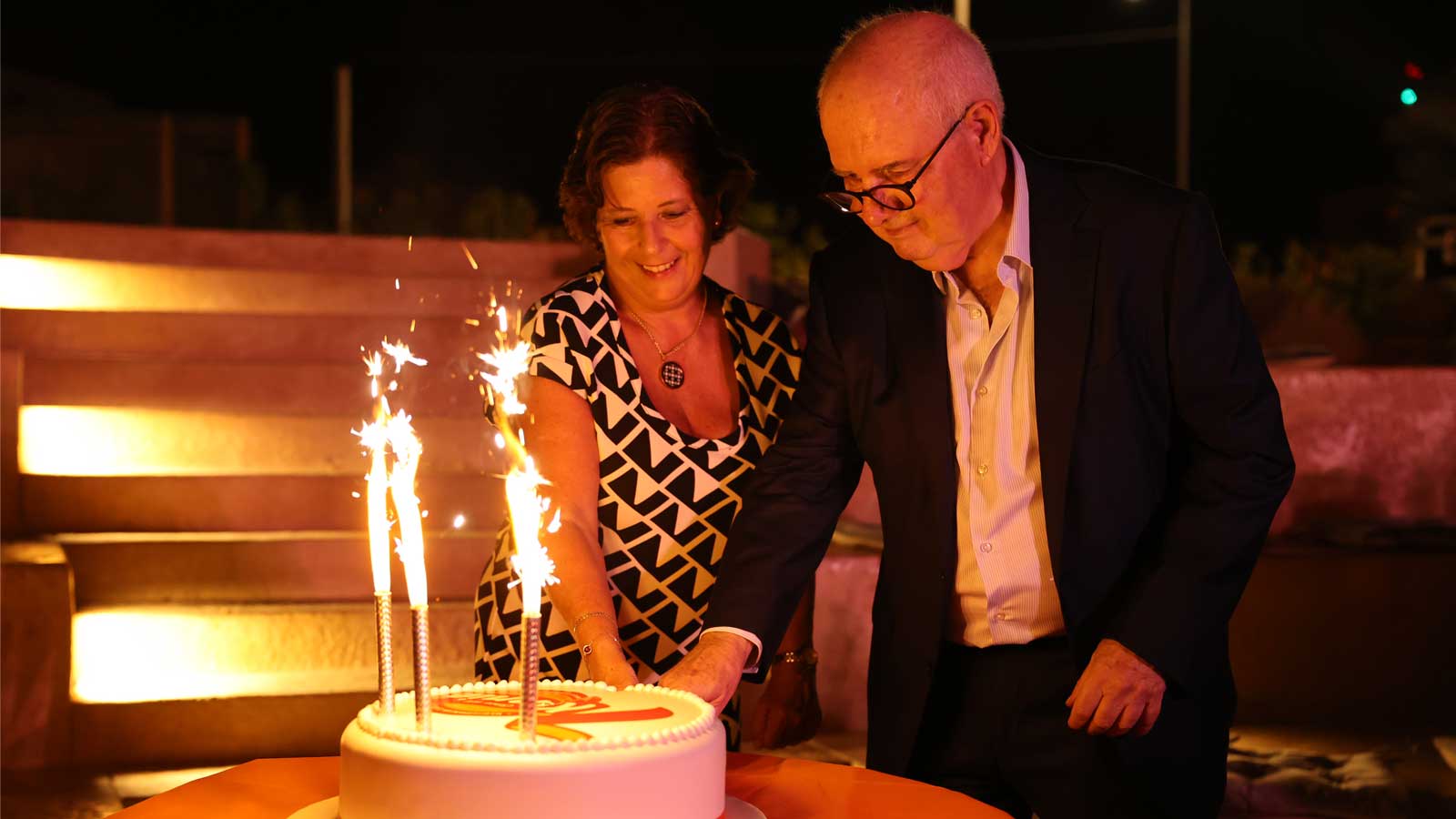 Farsons Group Chairman Louis Farrugia recently spoke at a company event in celebration of Kinnie’s 70th anniversary. The beverage, known to many as “The Mediterranean Classic”, was launched back in 1952 and has, since then, enjoyed popularity among locals and foreigners alike.

Speaking about how the soft drink first came into being, Mr Farrugia stated that “Kinnie now commands a significant share of the local soft drinks market and is exported to 16 countries.”

Mr Farrugia fondly related the story of how Kinnie originated as the brainchild of his first cousin, Ninì Miceli Farrugia, in response to the growing presence of international soft drinks on the island.

“Naturally we at Farsons are very proud of our success, and I believe most Maltese are just as proud of this iconic product,” he added.

As a beverage, Kinnie was always different from other soft drinks on the market and, over the years, it has grown to form part of Malta’s identity. One often sees tourists enjoying this ice-cold beverage with a dash of orange on the beach, or asking for it on the plane back home at the end of their holiday.