He brings over 13 years of financial services experience to the bank. 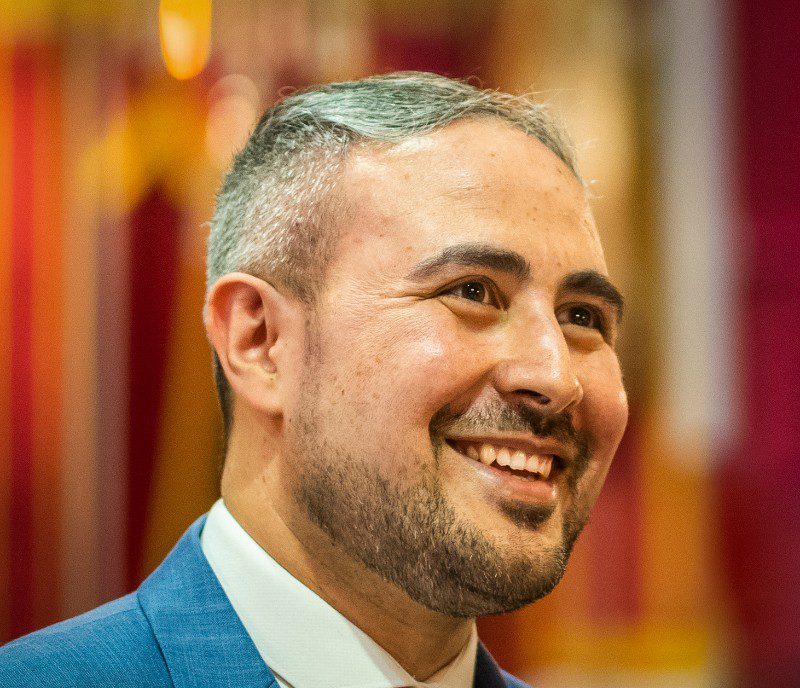 Experienced financial and IT advisor Ian Callus has been appointed Head of Business Performance and Analysis at Malta-based FIMBank plc, he shared on Tuesday.

His new role comes after he led the Financial Planning and Analysis team at Bank of Valletta plc as Senior Manager for four years.

Mr Callus also served as Head of Internal Audit at fintech company myPOS for over a year. He also had a six-month spell as Senior Accountant of Product Control at MeDirect Bank, which was still operating under the name Mediterranean Bank at the time.

Additionally, his experience includes over six years at KPMG Malta, initially as a Team Member in its Financial and IT Audit department, before he worked his way up to becoming a Manager in the same department, staying in the latter for more than a year. While working at KPMG, he also served in a number of senior and managerial positions at the professional services network’s offices in Amstelveen, Netherlands, and also in the Isle of Man.

Forming part of KIPCO Group, FIMBank describes itself as a leader in the provision of trade finance, factoring, and forfaiting solutions. It has established itself as a key player in the international factoring sector, with its network including Egypt Factors, India Factoring, and BrasilFactors.