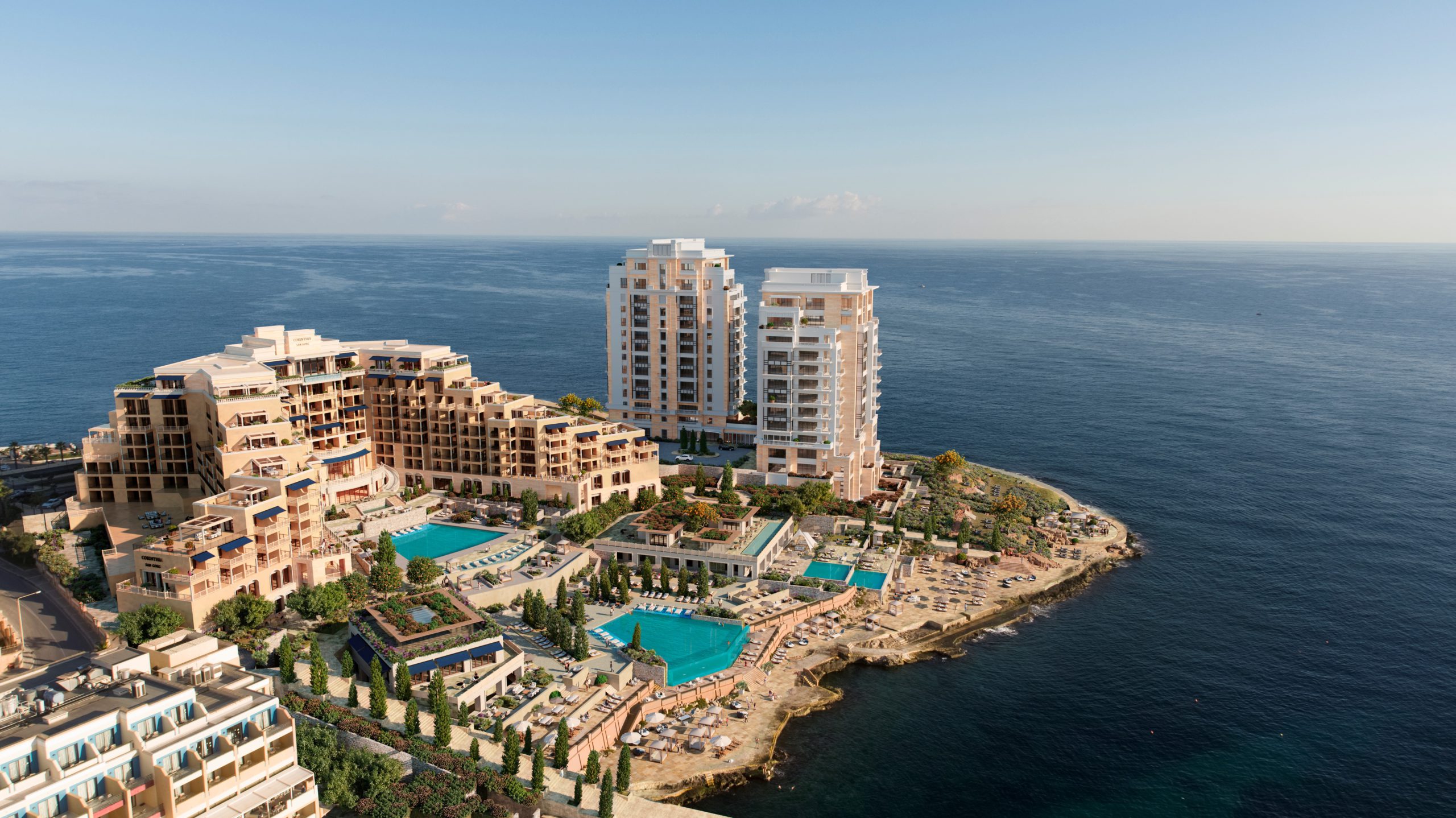 Mr Atiq Ali is replacing Reyad Mohamed Hobba who has ended his term as Director. Mr Hobba had only been appointed Non-Executive Director on 8th July 2021.

The new Non-Executive Director has occupied the role of General Manager at the Libyan Foreign Investment Company (LAFICO) since 13th June 2021.

Prior to that, Mr Atiq Ali also served as Managing Director at Libya Africa Investment Portfolio (LAIP) and Legal Consultant at the Libyan Investment Authority (LIA).

‘If you want to lead emotionally, do so when things are good, bad and in-between’ – Finesse Group CEO

‘You were, and remain, a family to me’ – Former GoTo COO marks company’s Malta departure 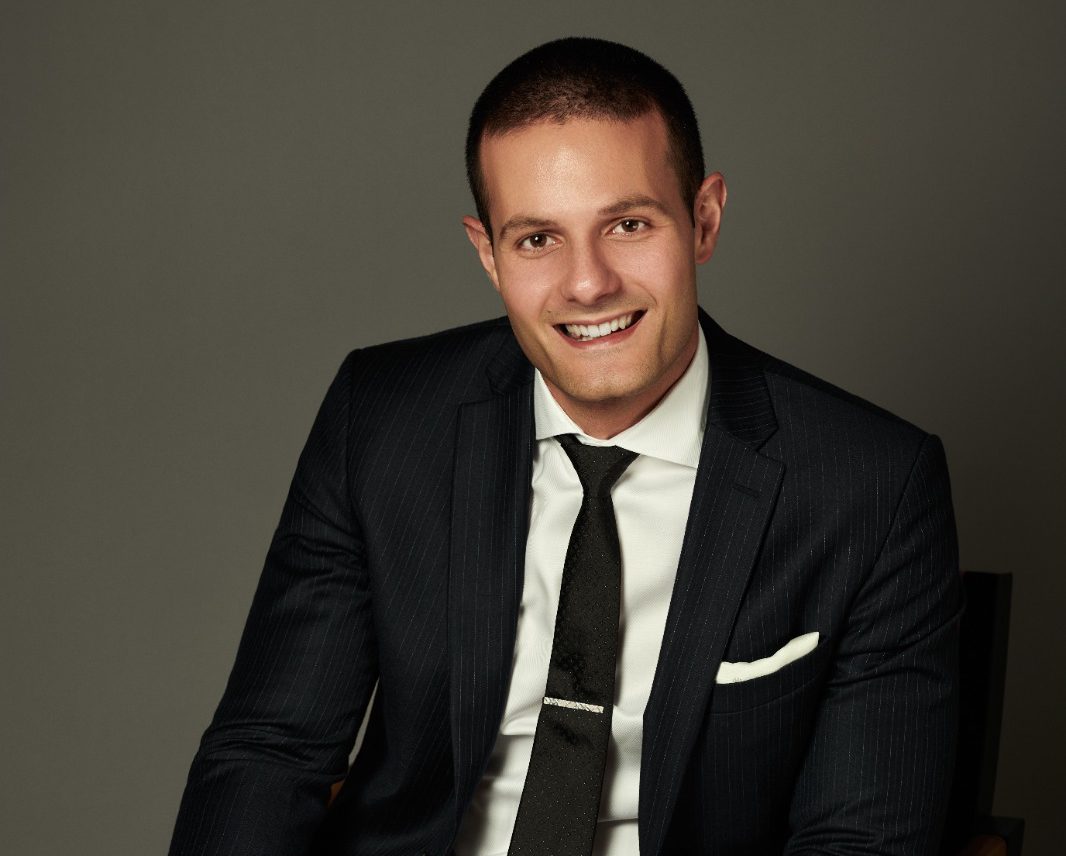 CEO Fraud and how to prevent it

CEO Fraud is when cybercriminals impersonate a company’s CEO or other top-level executives in order to get approval for payments ...

He has more than 20 years’ experience in the telecom industry and has extensive knowledge of the mass market in ...