‘It’s an incredible honour to be part of Team Malta for my second consecutive Paralympic Games,’ Vladyslava Kravchenko wrote. 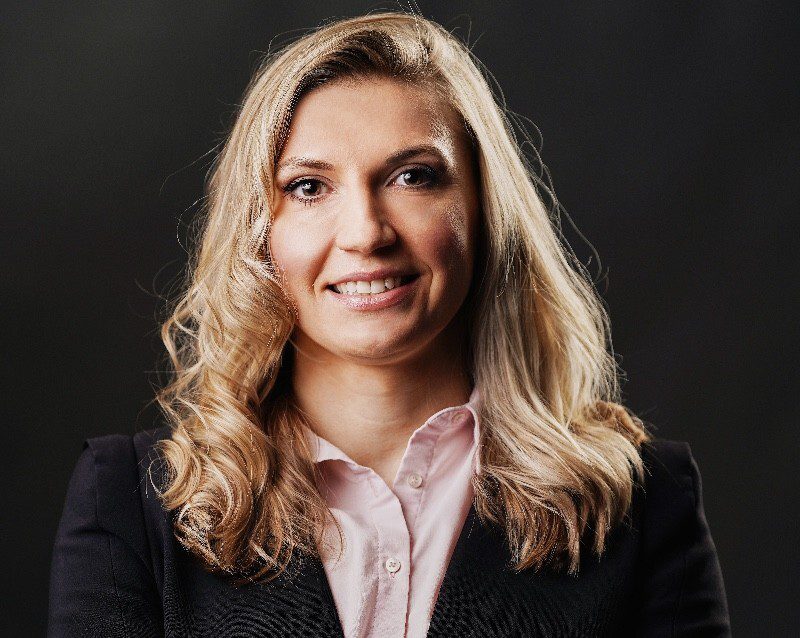 Vladyslava Kravchenko, Chairperson of the Malta Paralympic Committee (MPC) and Manager at PwC has been chosen to represent Malta at the Tokyo 2020 Paralympic Games.

Ms Kravchenko is the first para-athlete confirmed for Team Malta, and will be competing in the S5 Para swimming category.

Following the announcement made on the Malta Paralympic Committee’s Facebook page, Ms Kravchenko took to social media to celebrate the news.

“It’s an incredible honour to be part of Team Malta for my second consecutive Paralympic Games,” she wrote.

In 2016, Ms Kravchenko became the first female swimmer to represent Malta at the Paralympic Games. Prior to that, she had also competed at the IPC European Swimming Championship and the IPC Swimming World Championship.

Ms Kravchenko has been serving as Chairperson of the MPC ever since its formal establishment in July 2018. The Committee is also a member of the International Paralympic Committee.

Read next: ‘We decided to continue a remote-first approach, even post-COVID’ – GO’s Chief People Officer