Matthew Calleja’s Videocafe has worked with a plethora of local and international brands. 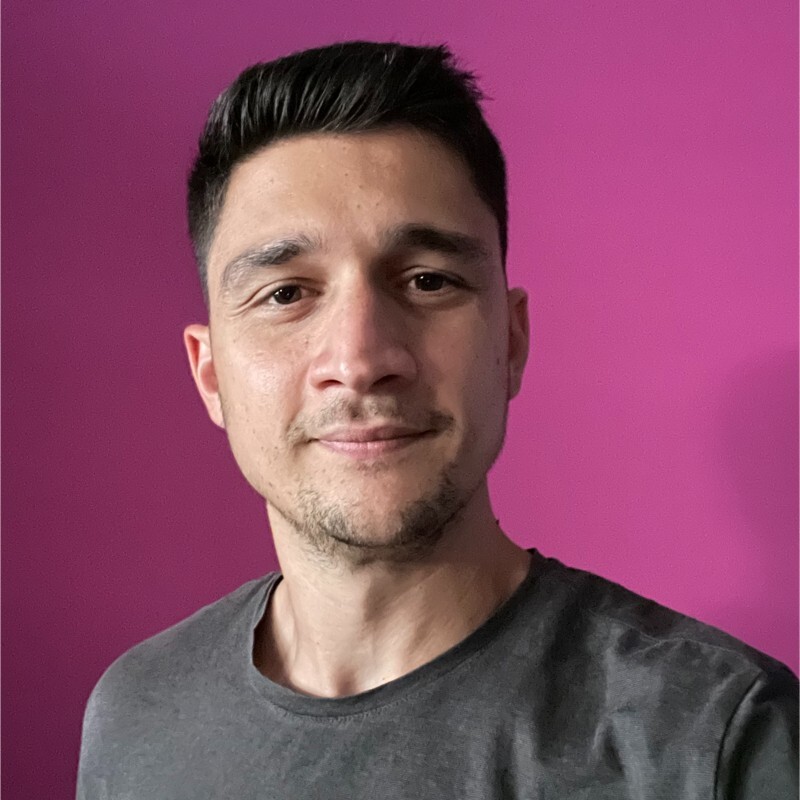 Matthew Calleja, Partner at boutique video production company Videocafe, took to social media to give his followers a glimpse into the reality of going on holiday whilst juggling a small business’ operations.

“Having a small business requires your time, energy, and attention all the time. It is very difficult to completely switch off,” Mr Calleja wrote.

“However, it has become a habit to wake up early in the morning and do some work when I’m on a holiday,” he continued.

Mr Calleja’s ethic seems to have already paid off, as since its foundation, Videocafe has worked with a plethora of local and international brands, including but not limited to Forestals, Red Bull, the European Commission, Misura, and Glitch.

“[Doing some work on holiday] enables me to keep up to date with what is happening back in Malta. It is also an opportunity to work on things I do not usually dedicate enough time to back home,” Mr Calleja said.

“Big thanks to my business partner, Adrian, who takes a bigger load of work when I’m away,” he concluded.

Mr Calleja has held his roles as Video Content Creator and Partner at Videocafe since November 2018.